SHINee's Jonghyun reported to make his solo debut next month 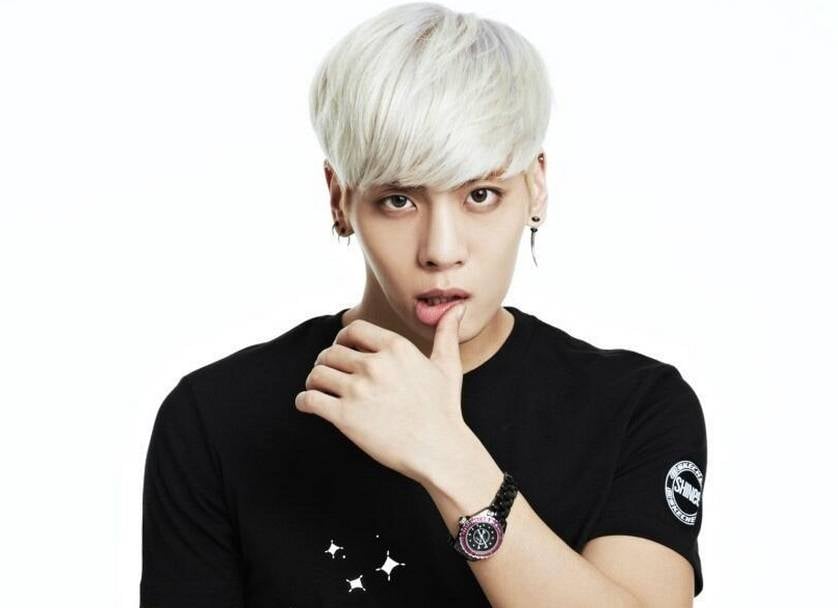 It's been reported that SHINee's Jonghyun is also set to make his solo debut, adding fuel to the rumors fans have been whispering about for a few months now.

In a report by media outlet Sports Donga, it was mentioned that Jonghyun is set to follow fellow member Taemin by releasing a solo album next month! Although the songs he will be releasing are being kept under wraps, it's known that the tunes will highlight his vocal ability.

In addition to Jonghyun, the report also brought up previously mentioned names up for solo debut like CNBLUE's Yonghwa - whom we know has been working on his solo album for a while now, f(x)'s Amber - whom SM confirmed was set for a solo debut, as well as After School's Lizzy - who was previously reported to come out with a trot song.

Yonghwa and Jonghyun are said to be up first with solo debuts in January, and Amber and Lizzy will follow in February.

Stay tuned for more details or confirmation to come!

BTS’ Jungkook stole all the attention at Grammy's red carpet with his stunning visuals and trended across the world
2 hours ago   8   4,479

BTS’ Jungkook stole all the attention at Grammy's red carpet with his stunning visuals and trended across the world
2 hours ago   8   4,479