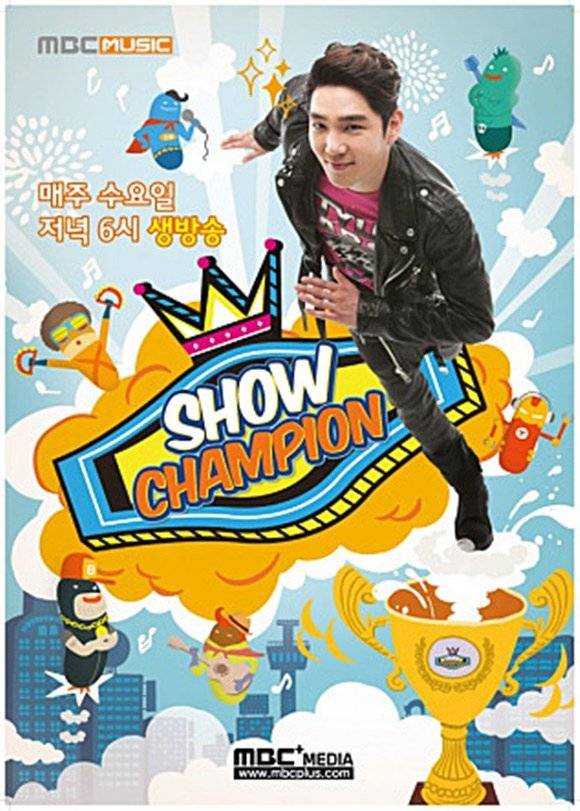 Super Junior's Kangin will be leaving his MC position on MBC Music's 'Show Champion', which will also be taking a short break.

On November 26, MBC Music announced, "After tonight's live broadcast, Kangin will be leaving 'Show Champion' as MC. He'll be saying his farewell during the closing segment." 'Show Champion' will also be off the air until January of next year when viewers will be introduced to a brand new stage at the MBC Ilsan Dream Center, which is currently under construction.

The rep also stated, "The MC to follow has yet to be decided. We plan to find a new MC by early next year."

'Show Champion' started its current run as a talk and music variety show in February of 2012. Stay tuned for what's in store next!

The girl group members with the most YouTube subscribers
2 hours ago   9   7,051

Kang Dong Won renews his contract with YG Entertainment once again
29 minutes ago   0   1,176

[Lyrics NSFW] Baekhyun trends worldwide on Twitter for the sexually explicit lyrics to the track "Drown"
1 day ago   72   34,388