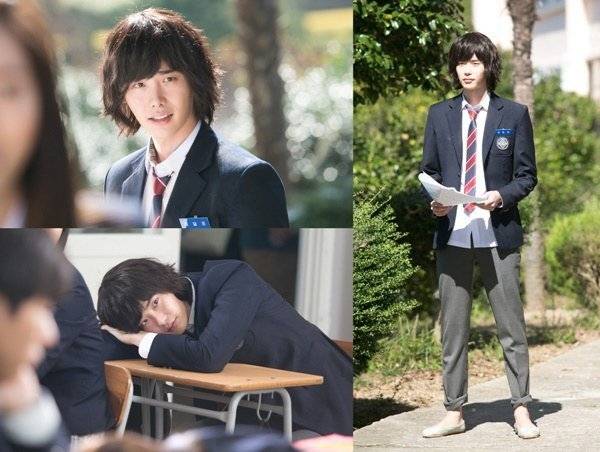 Lee Jong Suk took on a look we haven't seen before for his countryside student image in the upcoming SBS Wed-Thurs drama 'Pinocchio'!

As shown in the previous teaser, Lee Jong Suk donned a longer wavy hairstyle with rolled up pants and rubber shoes to perfect his character's countryside style, making a 180-degree transformation from his chic image. Don't worry fans though, if you aren't so fond of this look on him, since it will be just a few scenes from his character's past as a student living on a small island.

His agency rep stated, "Lee Jong Suk made a lot of suggestions and picked out the disheveled hairstyle himself, putting a lot of thought into the details. In order to bring the feel of Dahl Po to life on set, he even rolled up his pants himself."

The drama's production company rep stated, "Lee Jong Suk has a lot of affection for his role as Dahl Po, and is working hard while filming on set... We ask for a lot of interest in the new charms and various transformations that Lee Jong Suk will show through 'Pinocchio'."

As mentioned before, Lee Jong Suk plays the role of Choi Dahl Po, whose nickname is 'All Bbang' ['All Zero'] due to his poor grades in high school, but has a special talent. 'Pinocchio' centers around a group of local news reporters in their twenties who are just starting out in the field. The drama is set to air following 'My Lovely Girl' on November 12!
Share this article
Facebook
Twitter
0 33,567 Share 90% Upvoted
PREV 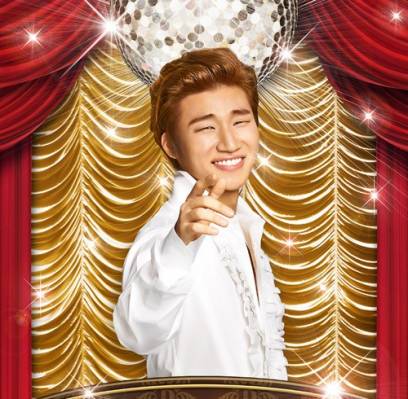 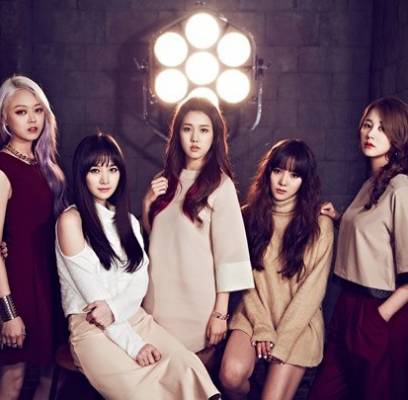 SPICA team up with Sweetune for upcoming digital single 'Ghost'

Jungkook breaks his own record for the Most Viewed Real-time Individual Live on WeVerse with 16.3M views
3 hours ago   10   3,133

Baekhyun leaves a message to fans preparing them for his discharge
2 hours ago   5   2,962

NCT's Lucas expected to resume activities after his photo with SM Entertainment's CEO and an Instagram update
1 day ago   100   51,720