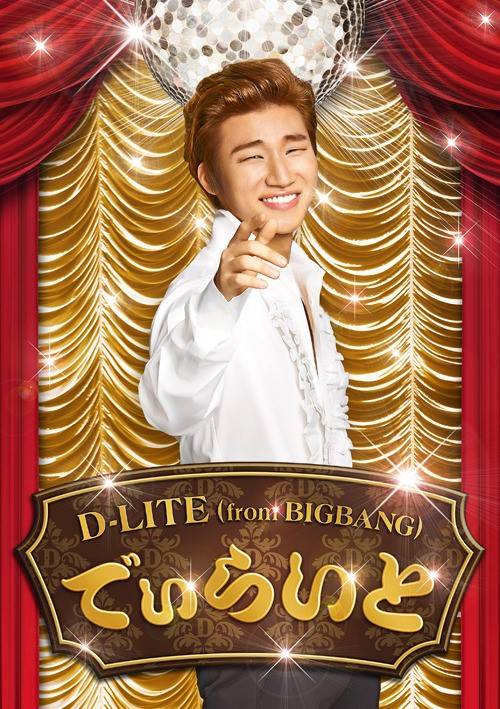 Big Bang's Daesung (D-Lite) will thank fans with an encore solo concert in Japan next year, and he has all the more reason to do so with his latest achievement on the Oricon chart!

According to YG Entertainment, D-Lite clinched the #1 spot on the Oricon Daily Album Chart for his self-titled Japanese album, which contains Japanese versions of his Korean trot songs like 'Look At Me Gwisun'.

With this feat under his belt, he will repay VIP for their love with his encore concert, 'Encore!! 3D Tour D-LITE DLive D'slove', which will be held at Yoyogi National Gymnasium in Tokyo on January 31-February 1 and Osaka-j? Hall in Osaka on February 10-11. 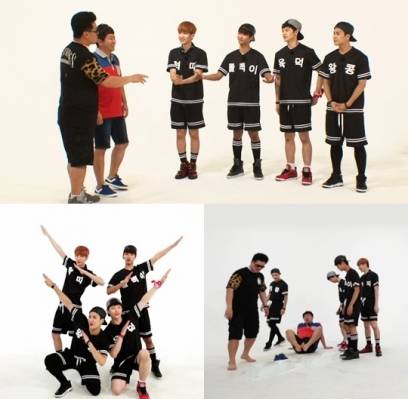 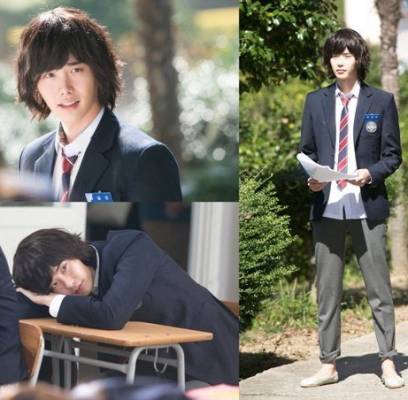 Dawn furiously calls out netizens spreading false, baseless rumors about him and HyunA
4 hours ago   15   55,449

Lee Seung Gi forwards notice of his intention to terminate his contract with Hook Entertainment
6 hours ago   9   10,585

LE SSERAFIM's Sakura shares about the Korean expression she had a hard time adjusting to
6 hours ago   9   9,142

Another brand company steps up to defend Chuu from Blockberry Creative's claims of her power abuse
1 day ago   47   28,124