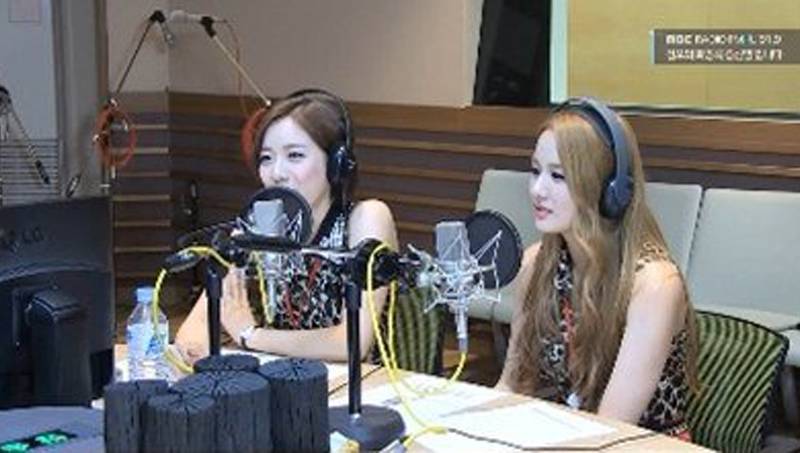 On September 4, Sunny Hill's SeungA revealed that she had a part-time job even after she made her debut while appearing with her fellow members on MBC radio program, 'Kim Shin Young's Noon Song of Hope.'

She explained, "I debuted as a singer with no face.  That's why even after debut, there was a time I had a part-time job at a coffee shop for a few months.  While doing that, I even considered changing professions because I had an aptitude for service.  I was even recommended because I worked well."

Joobi revealed that she had a part time work as a wedding assistant and as a convenience store worker.  SeungA said, "While at the convenience store, Joobi always brought food that was slightly past the expiration date and could not be sold and substituted it for a meal."

BLACKPINK and GOT7's Jackson appear in celebrity-studded CF for Adidas' 'Change is a Team Sport' campaign
6 hours ago   11   23,458