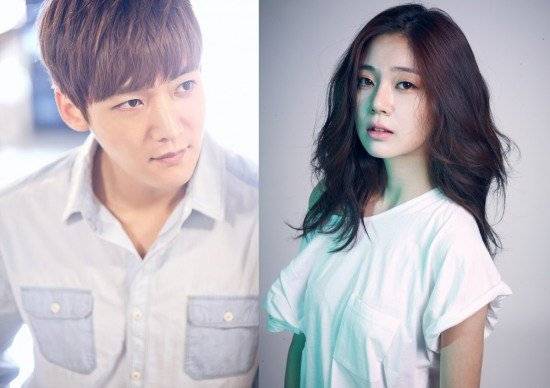 Choi Jin Hyuk and Baek Jin Hee have been confirmed to star in the upcoming MBC drama 'Pride and Prejudice'!

MBC stated on the 19th, "Choi Jin Hyuk and Baek Jin Hee have been cast for 'Pride and Prejudice' and have officially entered production."

With his official casting, Choi Jin Hyuk shared his thoughts; "I am very joyful to greet you as genius prosecutor Goo Dong Chi in 'Pride and Prejudice'. I think it will be a charming and new character. I ask for a lot of interest and love."

Baek Jin Hee also said, "I am joyful to film with popular actor Choi Jin Hyuk and I am preparing for the filming with a thrilled heart. Although it will be my first time playing a prosecutor, I will do my best to prepare and show viewers another image."

'Pride and Prejudice' is directed by Kim Jin Min and written by 'School 2013's Lee Hyun Joo, and centers around a group of prosecutors who fight to protect the poor, weak, and innocent. The drama is set to air following 'The Night Watchman' in October!

Dispatch deletes their Black Lives Matter post after being lambasted for including the hashtag #alllivesmatter
11 hours ago   217   13,661

Netizens are heartbroken after seeing a gif of Lisa smiling and running towards the ex-manager who scammed her
15 hours ago   64   119,236

Informant A reveals that BTS Suga was well aware it was Jim Jones' speech and intentionally sampled it for his mixtape
4 days ago   263   56,987