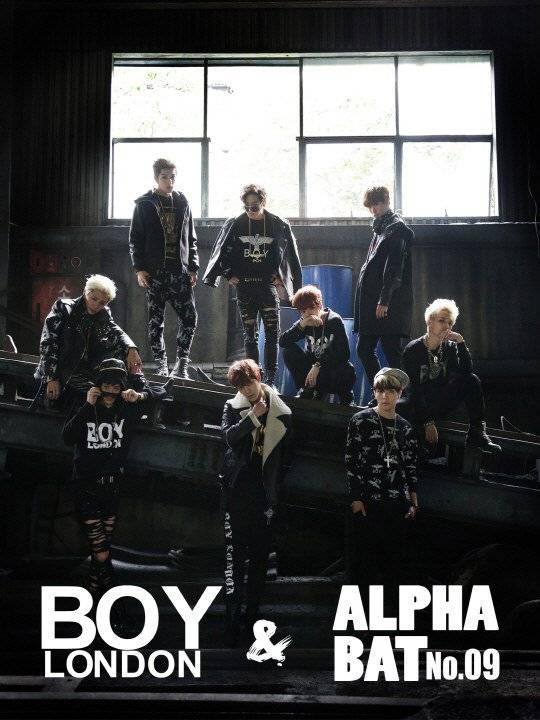 AlphaBAT has returned as models for the 2014 F/W season for 'Boy London'!
The boys of AlphaBAT have been working as Boy London models even before their debut. Now that the fall/winter season is upon us, the boys returned to the brand to take another shoot for the new season!
The boys are currently going for a cute, fresh concept with 'Oh My Gosh!', but they took on a dark, chic concept for the photoshoot. The boys prove their potential by pulling off the concept perfectly.
0 6,598 Share 100% Upvoted

BTSâ€™ Jungkook's Spotify playlist records the most unique listeners and followers among BTS and Euphoria is the 16th most streamed BTS song on Spotify
3 hours ago   4   2,992

Fans think YG has trademarked 'Baby Monsters' as the name of their newest girl group survival series
15 hours ago   37   36,302