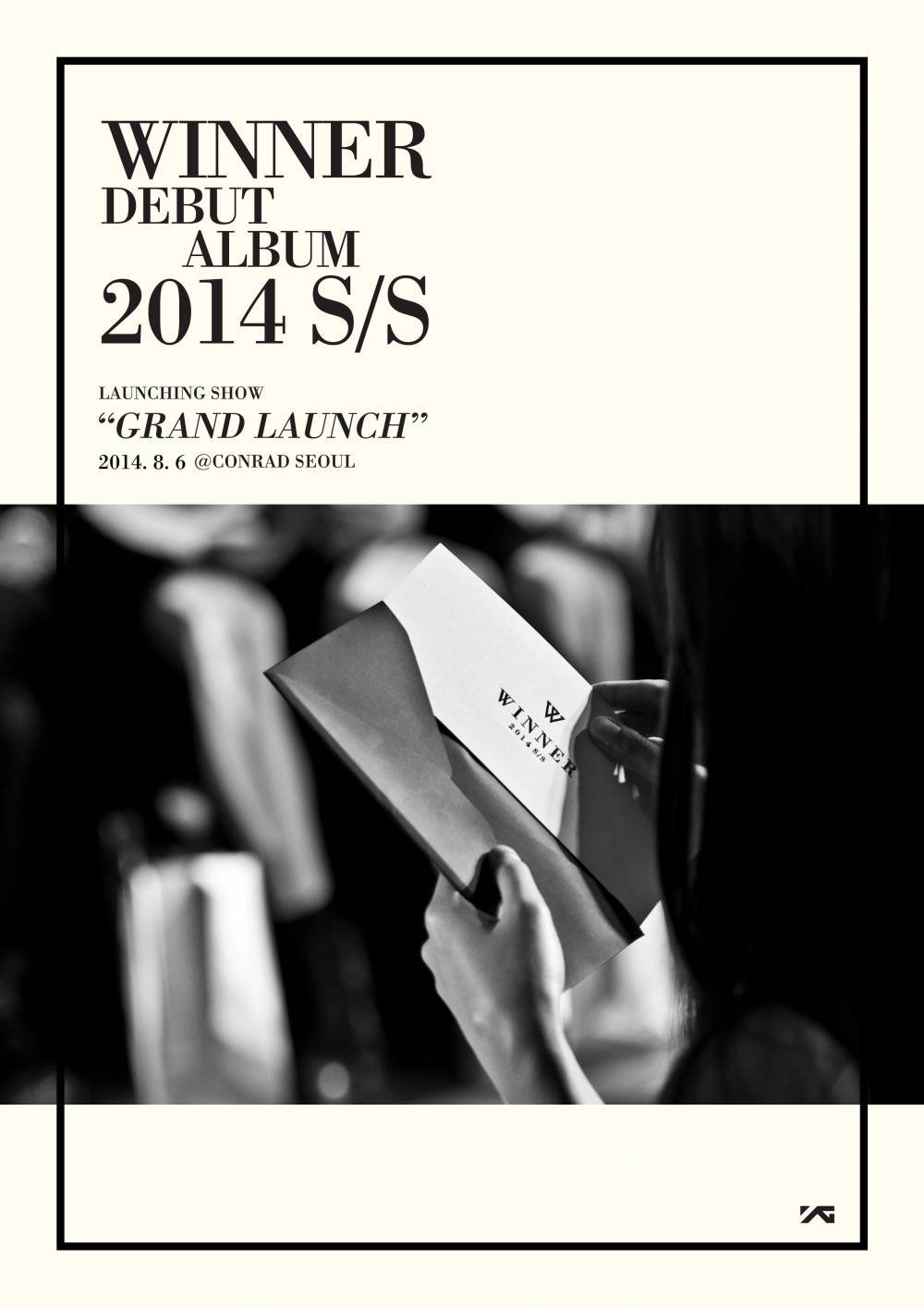 WINNER is remaining consistent with their fashion show concept so far as they uploaded a new teaser picture for the 'Grand Launch' of their debut album, '2014 S/S.'

The picture shows a woman who received an invite to the launching show, which will take place on August 6 KST at the Conrad Seoul Hotel.  That's just a few days away!  Time to start getting ready with pillows for the swooning and tissues for the nosebleeds. 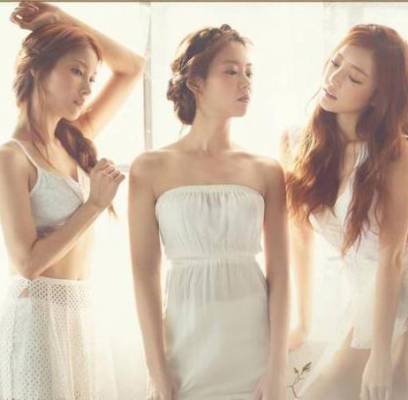 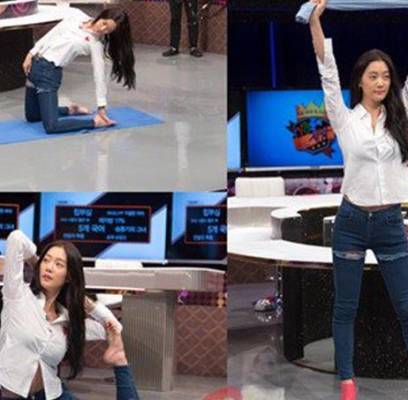 Clara reveals she wants to do a nude photo shoot

Famous girl group member 'A' allegedly spotted outside the residence of major agency boy group member 'B'
4 hours ago   49   47,769

On Indian Independence day, an Indian teacher caught threatening a student over being a fan of "lipstick-wearing" BTS-- sparks debate on toxic anti-fan culture in India
1 day ago   146   113,969

NewJeans' Minji rejected a personal offer from Lee Soo Man to become the center of an SM Entertainment group
2 days ago   94   124,114