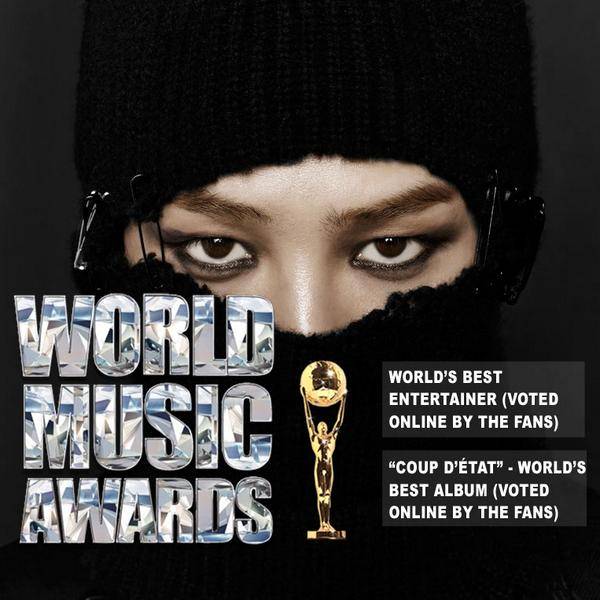 In addition, just in time for Big Bang's 8th anniversary, the group's fan base, VIP, won the 'Fan Army Face-Off' that was happening on Billboard.  The ever loyal and diligent VIPs beat Thirty Seconds to Mars' Echelon in the final round.

Through G-Dragon's win and the 'Fan Army Face-Off' win, VIPs proved their immense love once again! 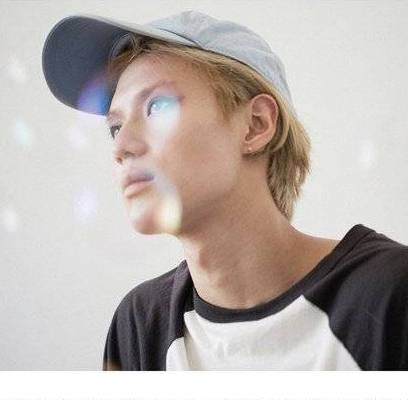 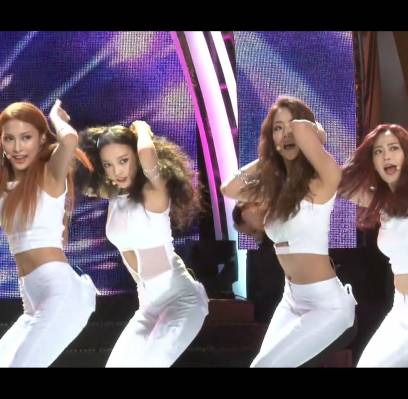 KARA have fun at their 'Day & Night' comeback showcase

There's so much praise for the wonderful 4th-generation girl group collaboration performance at the 2022 MAMA Awards!
4 minutes ago   0   202

Bang Si Hyuk alleged to have removed NewJeans' stylists after the group's performance at the 'Blue Dragon Film Awards'
29 minutes ago   0   5,759

Yoon Ji Sung prepares for a wonderful Christmas with the digital single 'December. 24'
55 minutes ago   0   262

Nine members of LOONA reportedly working to suspend their exclusive contracts with Blockberry Creative
1 day ago   93   46,297