HA:TFELT (Yenny) releases teaser images and video for 'Ain't Nobody' 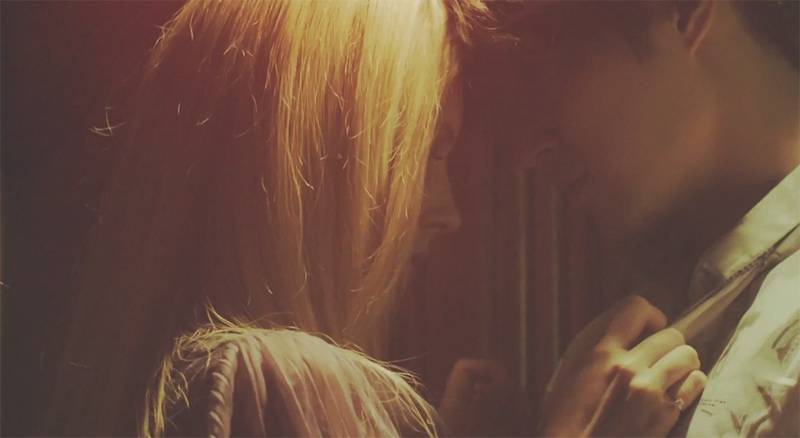 Are you excited enough for Yenny's solo debut as HA:TFELT?

She released another teaser today for her track, "Ain't Nobody," which has an eerily beautiful tone as she wanders around in the video, lost in gloominess and possible nostalgia, as she seems to recall a precious romance she once had but no longer.  It seems a piece of her is missing as she stands ominously in front of the bright headlights of a car and looks sad enough to break fans' hearts.

This definitely seems to be an interesting concept for her solo debut so far!

Fans are blown away by BTSâ€™s Jungkookâ€™s stunning visuals, his choreography and iconic "My Time" performance from 'MOTS ON:E Concert DVD'
11 hours ago   21   6,600

K-netizens react to a fan's cute misunderstanding that BTS's J-Hope has a hidden brother
50 minutes ago   1   1,245

INFINITE delight fans by getting together for the Chuseok holidays with a special reality show
2 hours ago   1   1,051

Reporter Lee Jin Ho says that actress Heo Yi Jae should reveal the name of the actor who asked her to sleep with him
1 day ago   84   19,421

Hyunjoo reveals she has been sued by two April members for defamation, opens up about the financial strain of facing multiple lawsuits
1 day ago   106   37,198

Netizens show mixed reactions to BLACKPINK member Rose's eye makeup at the Met Gala + wonder if it's a popular trend in the United States
2 days ago   157   70,333