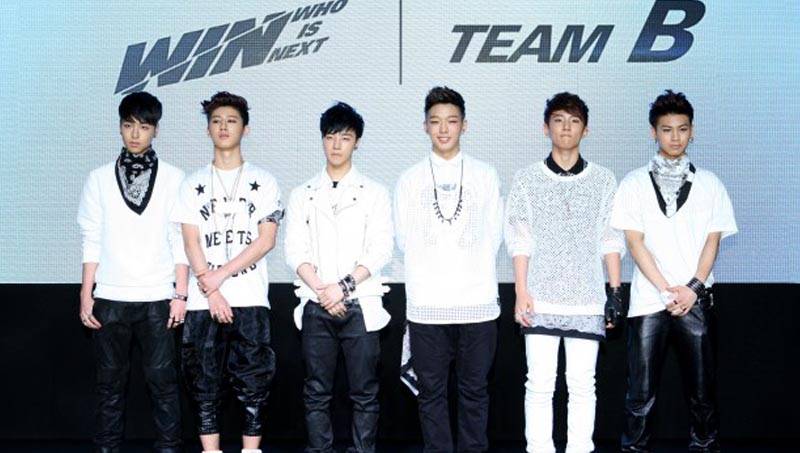 According to a report by Kuki News, YG Entertainment's Team B from their survival reality program 'WIN' is in the midst of filming their own reality program.

A broadcasting rep recently said, "Team B, whose debut fell through on YG's debut survival program 'WIN,' are currently filming a reality program.  The dates for their debut and broadcast as well as additional circumstances have not yet been decided, but if Team B does debut, I presume there will be no member changes.  I know that the company also has high expectations as it has been decided that they will be standing at the YG Family concert in Seoul in August and more."

Former head of SM Entertainment's A&R department under fire after registering wife as lyricist for 15 songs
3 hours ago   19   8,527

The comedian who groped idols in the past finishes second at a body fitness competition
15 hours ago   71   34,609