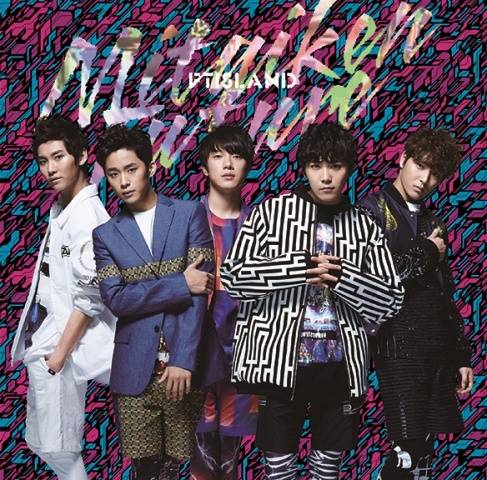 F.T. Island will be returning to fans in Japan with even more good music and this time it'll be with their 13th single 'Mitaiken Future', which is due out in April.

The single will come in various types, as typical of Japanese releases, including 3 limited edition versions and one regular cd-only version. They'll be released on April 2.

We're already getting a sneak peek at the upcoming PV for the song through a teaser revealed through Warner Music Japan's official YouTube page. So take a look above to see what the video will have in store for us with cool glowing effects!

BoA shocks Uhm Jung Hwa with secret behind white cat from her debut concept
4 hours ago   8   4,036

Netizens pick the idol stars who are the hottest buzz (+ also the most hated) right now on online communities
8 hours ago   39   37,165 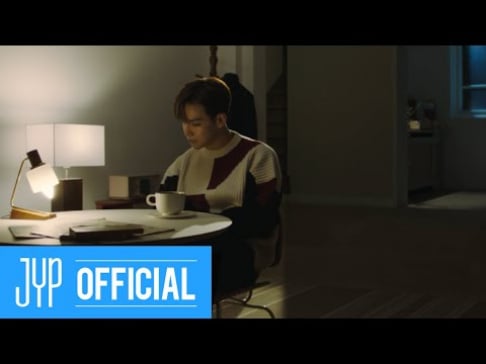 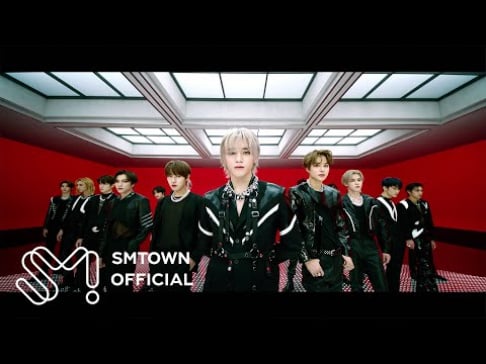