Another celebrity couple has emerged with the start of the new year as 'Dispatch' has released their exclusive report just now, announcing that they've captured Lee Seung Gi and Girls' Generation's YoonA enjoying several dates!

The photos they've released are from October 8th, 2013 when Lee Seung Gi returned from his Japanese concert. According to the media outlet, after returning from Japan, the singer was spotted heading to an apartment in Samsungdong, which is where he picked up YoonA. The two then headed off to the Han River area where they enjoyed an hour long date. Seung Gi then dropped the female idol off at her home and she was reportedly seen carrying a shopping bag, which contained a gift that Seung Gi had bought for her in Japan.

The two are said to have started seeing one another back in September and have been growing in love for 4 months now, dating in the utmost secret.

In addition to this date, 'Dispatch' reports that they've spotted the two together on October 13th, 22nd, as well as several dates in November.

Lee Seung Gi had mentioned YoonA being his ideal type since a long while back, and was especially teased for it when he hosted 'Strong Heart', adding credibility to the report of the two dating.

With the report breaking, both agencies didn't hesitate in confirming the two's relationship status right away.

SM Entertainment commented to Osen, "The two are in the beginning stages of getting to know each other."

Lee Seung Gi's reps also stated, "Lee Seung Gi and YoonA are carefully meeting one another... We don't know exactly when the two started seeing each other, but we can say that they're in the beginning stages... Please watch over the two kindly."

Congratulations to the couple!!

One netizen reveals handwritten letters from Aespa's Karina and says she was kind to her friends in school
4 hours ago   16   4,504

Han So Hwee shows off a completely different aura in her latest photos
4 hours ago   9   5,422 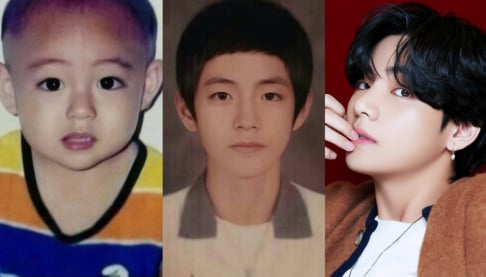 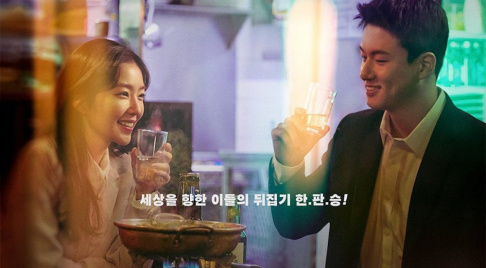 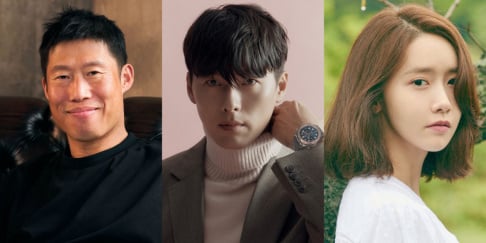 CRAVITY suspected of plagiarism again as netizens believe their MV is very similar to TREASURE's MV
1 day ago   66   24,868

Vice-president of the United States, Kamala Harris turns out to be a BTS ARMY as she follows them on Twitter and includes 'Boy With Luv' in her Spotify playlist
1 day ago   102   21,485