Rumors surfaced recently about KARA's disbandment with a Japanese media outlet running an exclusive story, which DSP Media denied at first. However, the agency has now revealed that the KARA we know may be seeing some changes as Nicole has decided not to renew her contract and Jiyoung is in the process of deciding whether to continue her singing career or focus on school instead.

DSP Media announced through an official press release, "We are announcing our official position on the matter of Nicole's domestic contract with DSP Media."

"Gyuri, Seungyeon, and Hara have all renewed their contract for another 2 years, and have decided to conduct their future activities with DSP... The contract for Jiyoung, different from the other members, will end in April and she has decided to think more about her life's path, her singing career, and education."

"Nicole has revealed that she has no intention to renew her contract with DSP and thus her contract will expire in January as originally scheduled," the agency stated, thereby indirectly stating that Nicole will no longer be a member of KARA once the contract ends.

The agency assured fans however that the name of KARA will continue on even if there are members that leave. "Even if some members leave without renewing their contracts, the team itself will not be disbanded and will continue to promote domestically as well as overseas."

[Update] - In addition to the press release, on the matter of Jiyoung's contract and her dilemma of whether to continue on with singing or focus on school instead, those close to her told the media, "It's true that she is thinking about resting. She looked into studying abroad. However, at this moment, as a time she is working hard as part of KARA, nothing has been confirmed yet... It's not that she's saying that she's going to quit her life in the entertainment field. There's still a lot of time left, so we'll be having to discuss this more."

Netizens discuss the wasted potential of B.A.P and PRISTIN and how their agencies ruined them
19 hours ago   72   42,833

Kim Woo Bin is all smiles in his newest profile picture following cancer recovery
18 hours ago   24   27,371 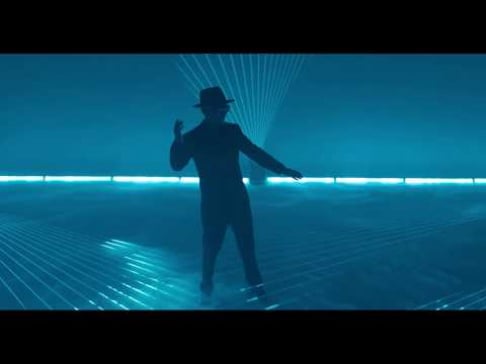 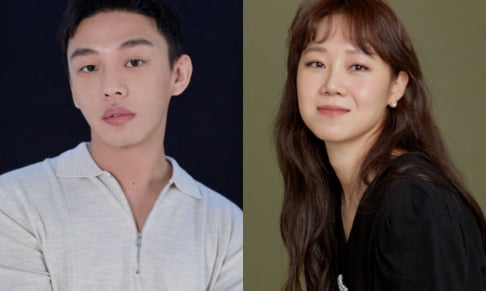 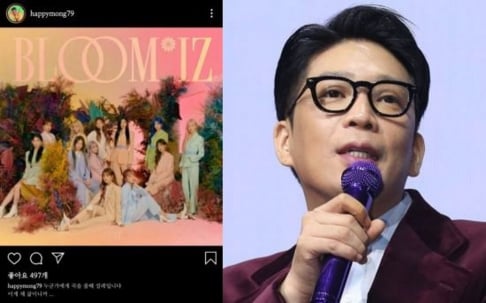