After Dispatch broke the news that Rain and Kim Tae Hee were dating, their agencies had little to say about the matter, simply denying any involvement or knowledge.

"We haven't heard anything about this," both sides responded, apparently deciding that it was wiser to say as little as possible for the time being.

Rain is scheduled to be discharged from the military this coming July, while Kim Tae Hee will be acting in an upcoming SBS drama in March.

"What Yoongi Wants Yoongi Gets" trends worldwide on Twitter as BTS's SUGA achieves all of his wishes
20 minutes ago   6   1,398 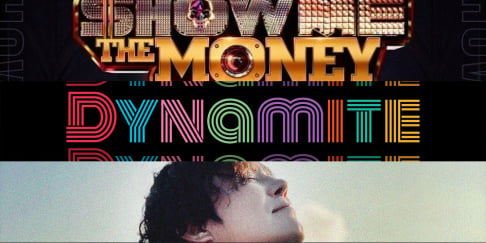