Kim Kibum has been praised for his solid work ethic by the staff of the tvN drama 'I Love Italy'.

An 'I Love Italy' staff member stated on the 4th during a press meeting, "Kim Kibum is trying really hard during filming and is getting a lot of praise from staff."

He continued, "Kim Kibum arrives on set 30 minutes to an hour beforehand. He comes earlier to greet staff [and prepare]. Most actors will come a bit late due to their busy schedules, but Kim Kibum is a particular case and has gained favor [with the staff]."

"I think he's really burdened because he plays the protagonist, which is probably why he works harder during filming. He's never had to redo a scene because of his lines."

Netizens point out similarities between Baekhyun and Kang Daniel's music videos
3 hours ago   28   4,184 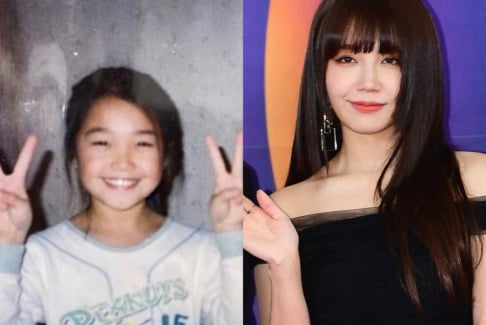 Taeyang talks about the mental struggles he went through when he wanted to quit being a singer
4 hours ago   4   2,247