Vocal trainers rank the idols with the best vocal talent

For the first time ever, the number of idol groups promoting in the market will hit 100 by the end of the year. Their popularity is often determined by their fans, but what do the professionals in the industry think of them? E-Daily recently brought together 30 vocal trainers, 27 choreographers, and 18 plastic surgeons to rank the idols according to vocal talent, dancing, and looks.  Check out who they ranked as the top in terms of vocal talent below!  (And check out who topped the category for looks and dancing here and here) -- Out of the 30 vocal trainers, 8 of them chose 2AM. Cho Hong Kyung, the director of a vocal academy, explained, "As a ballad group that needs to have their vocal talent stand out, they have a strong foundation. SHINee tries to sing on par with the actual CD recording as they can, which makes them just as impressive, but 2AM is just a bit above them." SHINee followed closely behind, earning a total of five votes.  Vocal trainer Cho Hye Young praised, "SHINee has the ability to express their songs in a unique color. Their musicality is also excellent." Big Bang and JYJ tied at third with four votes each. Commenting on Big Bang, trainers stated, "They're a very unique team that can take any song and express it in their own style."  As for JYJ,  "The members each have exceptional talent."

In the female group category, ballad duo Davichi earned a total of 8 votes. Vocal trainer Ham Yoo Sung stated, "They work well with each other and harmonize beautifully.  The level of their expression is above the rest." Director Cho Hong Kyung added, "Davichi shows so many things through just their music alone.  Together, they harmonize wonderfully and fit well with ballads." 2NE1 and SISTAR tied at second with seven votes each. In the individual member category, 2AM's Changmin topped the chart for the males, coming away with a total of 9 votes. Vocal trainer Yoo Ui Joo stated, "Changmin doesn't have a vocal style that depends on the trend, but has a comfortable vocal talent that's all his own, which is extremely charming. JYJ's Junsu took 2nd place, while MBLAQ's G.O. ranked 3rd with six and four votes respectively. Han Min Woo, vocal trainer and professor at the Changjo Music Academy, praised Junsu by stating, "He has the ability to comprehend songs well and leads them out," while vocal trainer Kim Tae Hwan praised G.O. by saying, "He has a modern musical color and rhythm as well as great diction." As for the girls, SISTAR's Hyorin racked up 12 points and was praised for her "charming husky voice with a strong sound." SNSD's Taeyeon and Davichi's Haeri tied in second with 8 points each. On Taeyeon, they praised, "She has the skills to go solo.  Her voice itself isn't powerful but she has an exceptional ability to express emotions, which is rare for someone her age.  She knows the mature taste of songs that singers like IU don't have." On Haeri, they praised, "She's multi-talented in that her voice tone is great, her pronunciation, she's got great vocalization and is always in tune." -- Check out the full list below: Male Group 1. 2AM (8) 2. SHINee (5) 3. Big Bang / JYJ (4) Male Group member 1. Lee Changmin (9) 2. JYJ's Junsu (6) 3. G.O. (4) Female Group 1. Davichi (9) 2. 2NE1 / SISTAR (7) Female Group member 1. Hyorin (12) 2. Haeri / Taeyeon (8) Source + Photos: E-Daily via Naver

[TW] The hashtag 'Blackpink disband' trends on Twitter as a few toxic BLACKPINK fans start a feud with BTS fans and anger netizens
15 hours ago   250   98,918 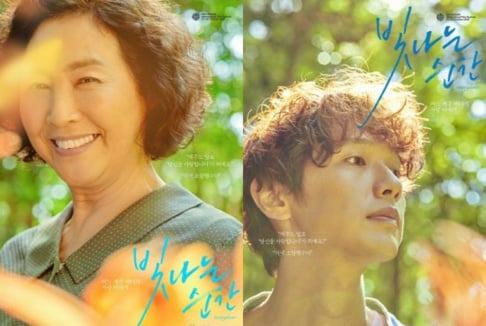 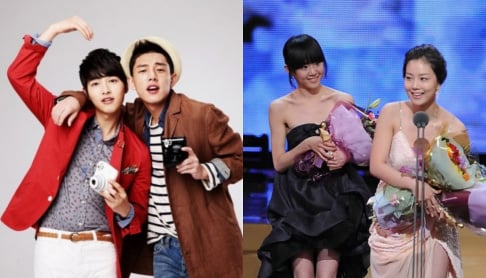 Netizens look back on Korea's first case of male-male & female-female couples being awarded the 'Best Couple Award'
8 hours ago   15   13,285 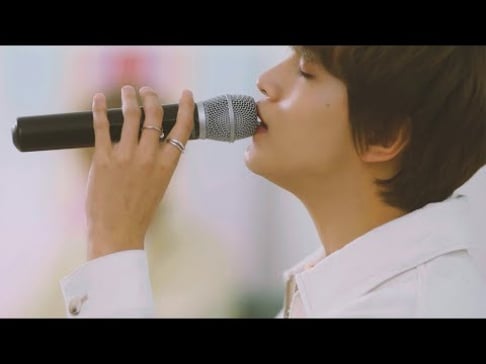 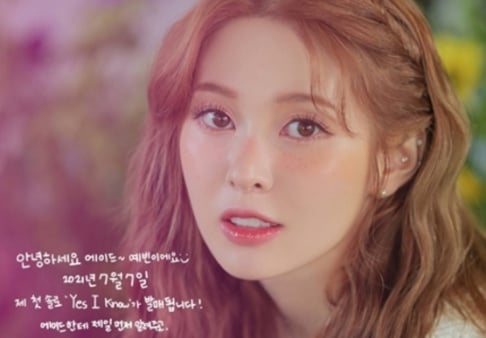 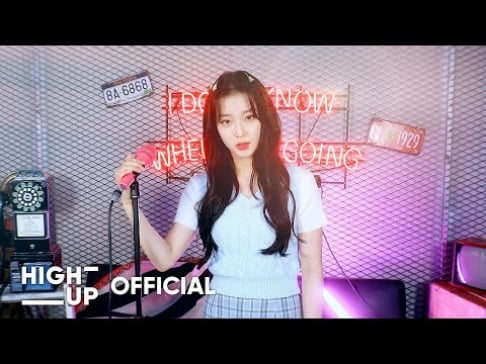 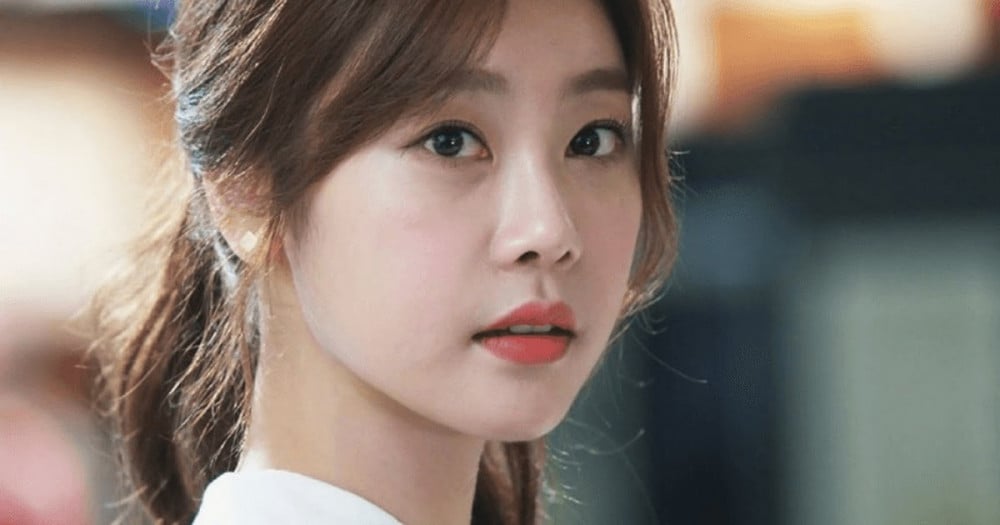 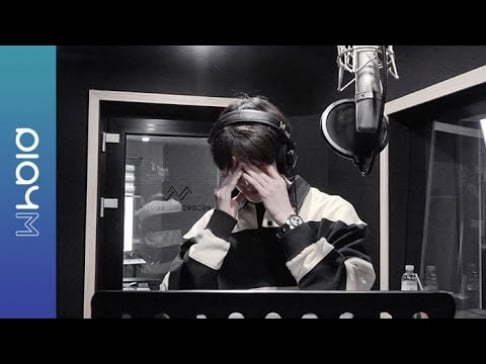 [TW] The hashtag 'Blackpink disband' trends on Twitter as a few toxic BLACKPINK fans start a feud with BTS fans and anger netizens
15 hours ago   250   98,918

April members Naeun, Chaewon, Yena, and Jinsol sit down for an interview to talk about 'Hyunjoo's bullying controversy'
2 days ago   90   34,409