Many were shocked with Rain's latest comeback teaser picture but it looks like there will be another image of himself that he will be revealing through his special album. It was announced on the 24th that actress Han Ye Seul will be the female lead for Rain's comeback title song music video. If you think back to October 2008, besides his title dance track Rainism, Rain had filmed a MV for his ballad song, Love Story which co-starred Ha Ji Won. And for this MV, the concept will be something like what he did with Ha Ji Won, in the form of a music drama. Editor Lee Kyung Hee, who had worked with Rain on Sang Doo, Let's Go To School and A Love to Kill recommended Han Ye Seul to him. The MV was filmed on March 21st and 24th in Kangnam and Incheon and it was reported to be something of a massive scale, with the usage of a helicopter while lots of policemen were on duty to maintain order at the filming sites. There was a break in filming as Han Ye Seul had to assume MC duties in Hong Kong for the 4th Asian Film Awards. Doesn't it sound tantalizing? Rain's new album will drop on April 1st. So do you prefer the Rain above or the Rain below?

Netizens discuss why they think A Pink's Eunji didn't seem to find as much success with her solo music career
7 hours ago   27   20,141

The adult entertainment business in Busan releases a statement explaining Free Zia's father has no relations to the business
21 hours ago   59   31,941

Irene garners praise after refusing reporters request for the Red Velvet members to take off their masks
20 hours ago   53   44,538

[INTERVIEW] ONEUS shares excitement over their livestream concert, how they relax, and more in exclusive interview
17 hours ago   2   2,249 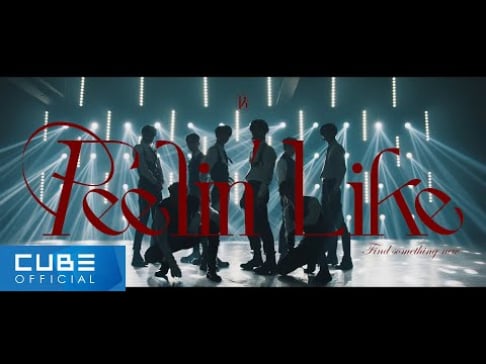 [INTERVIEW] ONEUS shares excitement over their livestream concert, how they relax, and more in exclusive interview
17 hours ago   2   2,249