Hip-hop duo Untouchable will be making their comeback after eight months with UNTOUCHABLE MINI-ALBUM 2ND. The two members, Sleepy and The Action, made their successful debut in 2008 with It's Okay and have released many other hits, such as Tell Me Why, I'll Give You Everything and Oh. Their title track for the upcoming album is called Living In The Heart and will feature the vocals of Narsha. The album has been worked on by composers Kang Ji Won, Kim Geun Woo, Byun Sang Won & Choi Hwa Young and will contain 5 tracks with elements of R&B, hip-hop and a distinctive colorful sound that's bound to be loved by fans. The 2nd mini-album is set to drop later this week on February 4th. 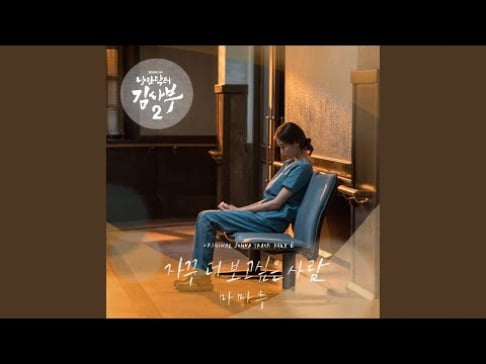 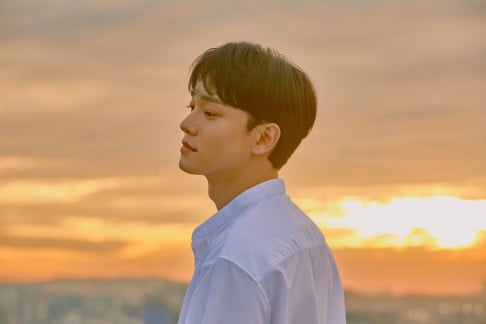 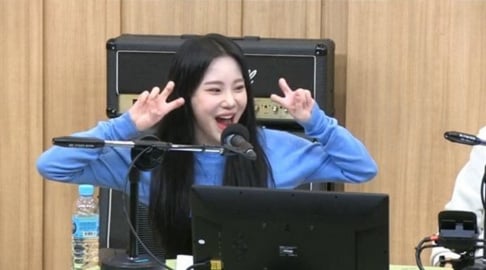 Jungkook has been crowned the most searched kpop idol on YouTube
2 hours ago   6   1,049