Teaser
Posted by EunhaYi 15 days ago

The main teaser for TVING's 'K-Pop Generation' was released.

The trailer starts off with a previously untold story of the beginnings of Kpop through the colorful lenses of various K-pop artists (such as LE SSERAFIM, EXO, Stray Kids, NCT, and Super Junior), experts in the field, and fans.

Filmed in and out of Korea, expectations are high with anticipation for being able to see the current state of K-pop which has emerged as a global genre. Fans will also be able to look forward to commentary by some of their favorite groups like ENHYPEN, IVE, MAMAMOO, SHINee, NiziU, 2PM, TXT, Highlight, and more.

Putting aside the stigma of making idol music, the documentary will showcase not only the effort put in by artists, but also address fandom and the way how artists communicate with their fans have changed.

From the story behind music video production, to the impact they have on fan creators, K-pop artists active on the global stage will be put on prominent display in this documentary.

The documentary will also address fandom culture and the passion fans put into cheering for artists, and the heart artists have for their fans in return.

TVING's 'K-Pop Generation' will be released on January 26. 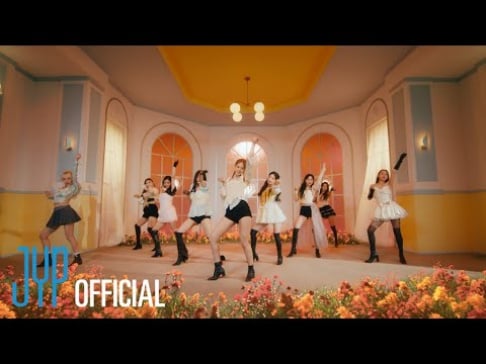 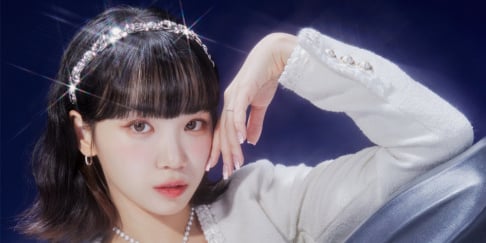 No hate, but why is NiziU being featured in a Kpop documentary? They're a Jpop group that just happened to be created by JYP with Kpop style of music.

Hope I get to see this