The rookie girl group, who debuted earlier in July of this year with the release of their 1st mini album 'Sequence : 7272', tells a unique story with their music. Seven girls, all born in 2005, meet and form a lasting bond through a special friendship, and together they encounter love, meet their fans, and grow alongside one another.

"Anding (&)" was originally released in November as the second track in CSR's 1st single album, 'Sequence: 17&'. The girl group's first comeback album since their debut, 'Sequence: 17&' follows the members of CSR as they bid farewell to the age '17' and get ready for what lies ahead in the age '18'.

In the MV for "Anding (&)", the girls of CSR hit viewers with nostalgia as they recreate the innocent friendships of youth at school. Watch it above, and look forward to CSR (First Love)'s activities in 2023 as well! 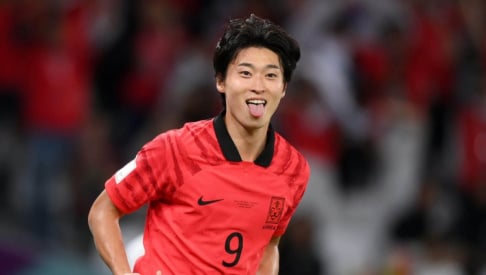 Soccer player Cho Gue Sung, who rose to stardom due to the '2022 World Cup' in Qatar, to guest star on MBC's 'I Live Alone' 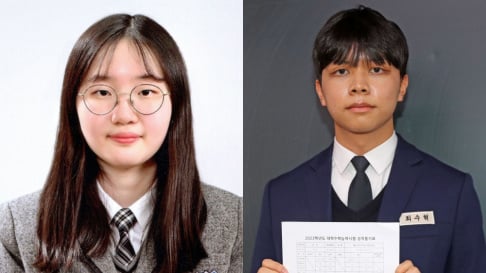 How Korean netizens are reacting to the news that Seungri will be released from prison by the end of the week
1 hour ago   19   5,481

OnlyOneOf's agency confirms all members are safe and resting after car accident in Japan
7 hours ago   10   4,461

How Korean netizens are reacting to the news that Seungri will be released from prison by the end of the week
1 hour ago   19   5,481