BTS's SUGA is preparing for another episode of his talk show 'SuChwiTa (Time to Drink with SUGA).'

Check out the trailer for the second episode of SUGA's ''SuChwiTa'! 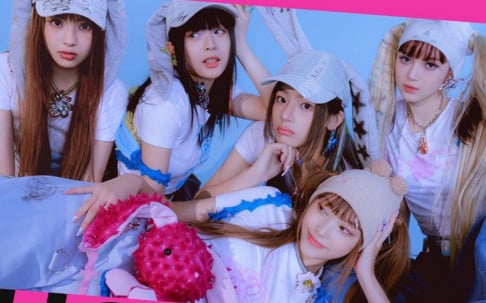 Is this the concept for NewJeans' new album 'OMG'? 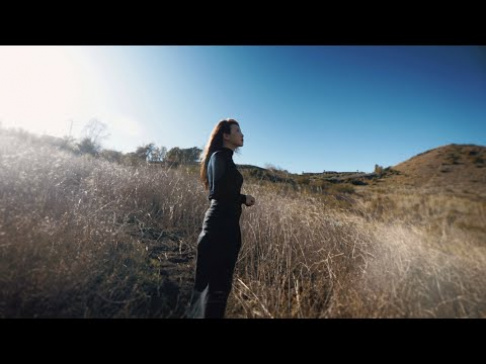 Shin Dong Yup -- this should be so much fun! Two very different, both very intelligent and interesting people getting tipsy and sharing a conversation... Cannot wait to watch.

LOONA’s Olivia Hye updates fans for the first time in 3 months after losing her injunction against BlockBerry Creative
36 minutes ago   2   1,634

"Why wait so long and file only after he became famous?" Netizens question the timing of sexual harassment accusations against 'Squid Game' actor O Yeong Su
2 days ago   57   28,271