DAY6's Young K has a new treat for fans patiently waiting for his return!

On October 3 KST, JYP Entertainment released a video of the idol performing Lee Moon Se's "When Autumn Comes" for his ongoing 'Young One' cover series. Young K has been releasing performance videos through the series since January 2020, having previously covered songs like Oasis's "Don't Look Back In Anger," Bazzi's "I.F.L.Y," Max's "Love Me Less," Khalid's "Talk," Lukas Graham's "Love Someone," Coldplay's "Everglow," Bruno Major's "Nothing," Richard Sanderson's "Reality," and Corinne Bailey Rae's "Like A Star."

Meanwhile, Young K recently joined other enlisted DAY6 members Wonpil and Dowoon for the Armed Forces Day episode of 'Immortal Song.' Their performance of "Time Of Our Life" can be seen here. 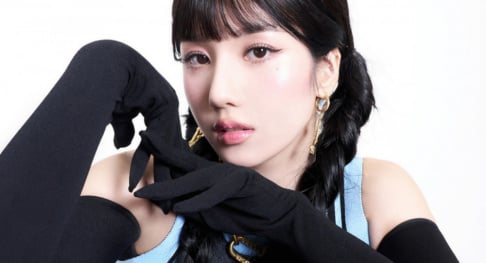 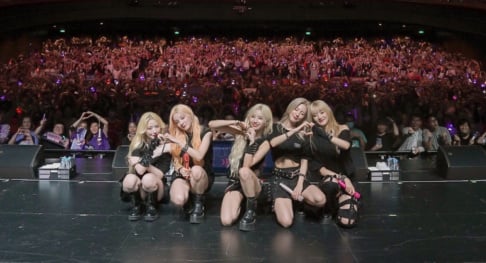 Heineken speaks up about the possibility of getting #Jin as a representative
5 hours ago   5   4,096