Misc
Posted by Germaine-Jay 23 days ago

On the September 8th episode of Kim Jong Kook's 'GYM Jong Kook' YouTube series, Yoo Jae Suk and Ji Suk Jin featured as guests. When the idea of him opening his own channel came up, the 'Nation's MC' expressed, "Including Kim Jong Kook, colleagues around me tell me to think about starting one."

He continued, "With my personality though, it has to be legitimate. I wouldn't take it lightly. I would think of it as another program I'm doing. That's why if I do start one, I'd have to do it properly, and I don't have the time to do that right now."

Do you want to see Yoo Jae Suk start a YouTube channel? 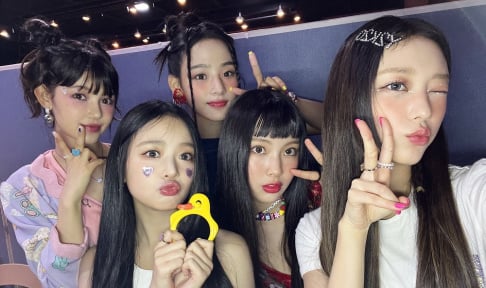 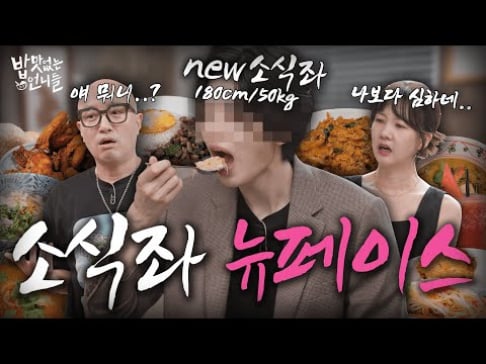 Hong Suk Chun reveals which BTS member is his type

im sure he’ll surpass Jongkook’s subscribers and then Haha will be more jealous 😂😂😂 so cute . would definitely be a great channel. i hope there will be subtitles

As his long-time fan, as much as I would love it, please only if one of his other shows ends! He's already so incredibly busy, he needs time to rest and for his family and such as well.

Netizens discuss why BTS member Taehyung and IVE's Wonyoung are the most popular idols in Korea right now
4 hours ago   18   8,298

Kim Taehyung and Jisoo are the most-followed male and female K-pop Instagram accounts for September 2022
4 hours ago   4   4,365