Woo!ah!'s Nana, CIX's Hyunsuk, EPEX's Donghyun, and more star in trailer for EBS drama 'The World You Are Missing'

A new idol-studded drama will be dropping next month!

On September 24 KST, EBS unveiled a trailer for their upcoming drama 'The World You Are Missing,' featuring a cast that includes Woo!ah!'s Nana, CIX's Hyunsuk, and EPEX's Donghyun as well as actors Kim Jae Won and Ha Seon Ho. The fantasy romance drama follows the story of Yoo Je Bi, an idol who is the victim of constant malicious online comments and eventually finds herself as the main character of a high school romance novel.

Meanwhile, 'The World You Are Missing' is set to premiere on October 20. 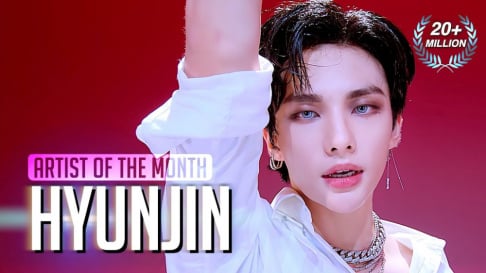 Heineken speaks up about the possibility of getting #Jin as a representative
3 hours ago   4   3,079

NewJeans's Minji stuns the web for her breathtaking beauty on the red carpet
3 hours ago   11   3,235

Heineken speaks up about the possibility of getting #Jin as a representative
3 hours ago   4   3,079

Netizens awestruck by LE SSERAFIM's performance at the Melon Music Awards
1 day ago   45   23,235