With less than three days left until the release of his new album 'FIVE SENSES', BE'O has dropped an album preview of all seven tracks.

Meanwhile 'FIVE SENSES' will be released on September 29 KST.

Check out the full album preview above! 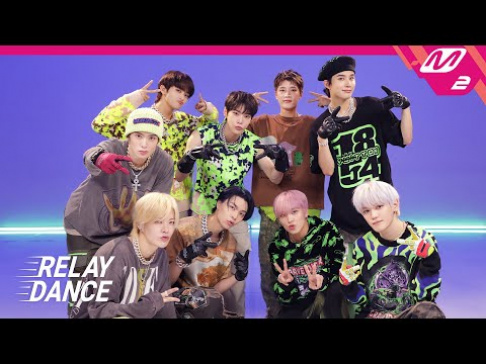 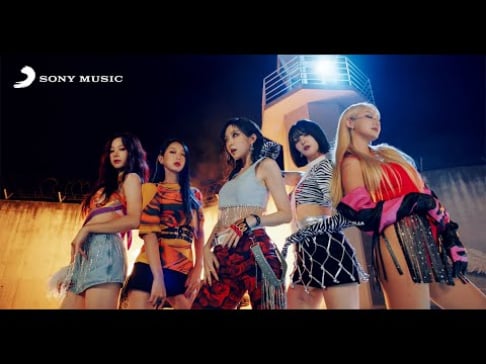 EXID turn up the heat in 2nd MV teaser for 'FIRE'