On the latest episode of the YouTube show 'No Prepare', Lee Young Ji shared her honest thoughts on Key when he appeared as a guest. She expressed, "That's a really scary person. He came here to take my spot as the host of this show."

Key then joked, asking Lee Young Ji when she's going to enlist for her mandatory military service, and she responded, "I knew this would happen. He came to take my job."

Watch the episode of 'No Prepare' featuring Key above, and make sure to turn on the English captions! 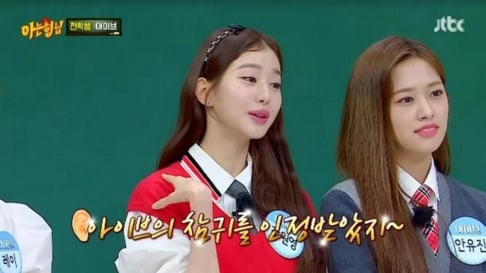 IVE's Wonyoung reveals she knew 'Love Dive' would be a hit 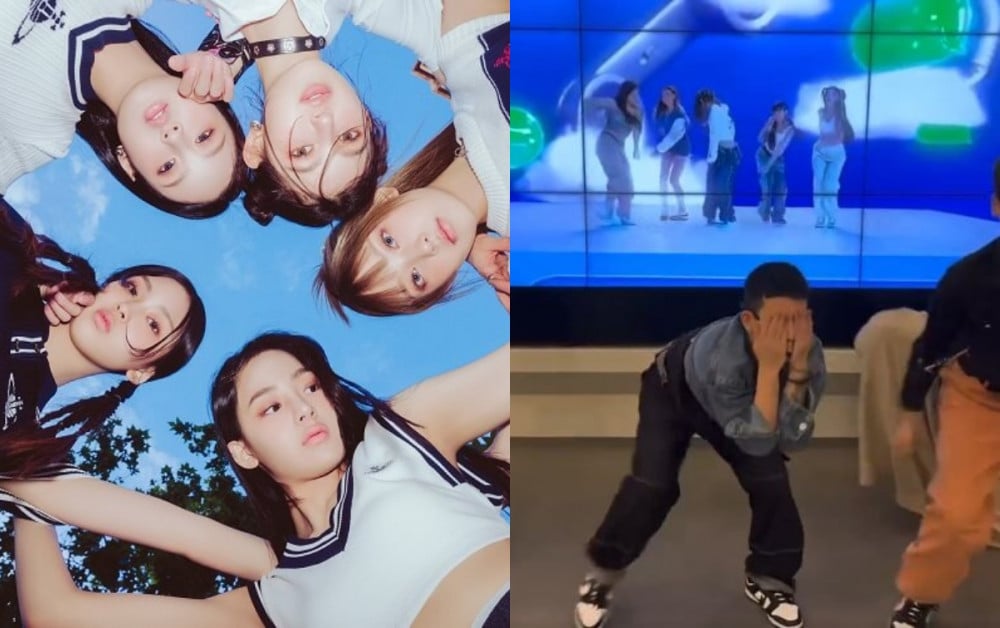 I love this show. It's so fun and the guests seem like they have a great time.

I watched the episode yesterday, it was a pretty fun episode (but it still doesn't top the legendary episode with Hoshi)