SHINee's Key continues to prepare for a chilling summer and dropped a new mood sampler for his 2nd album 'Gasoline.'

In the mood sampler released on August 17 at midnight KST, Key takes an adventure and explores a haunted mansion where he encounters a mysterious and horrifying entity.

Meanwhile, Key will continue to prepare with various teasers until the release of his second album, 'Gasoline' on August 30 KST. 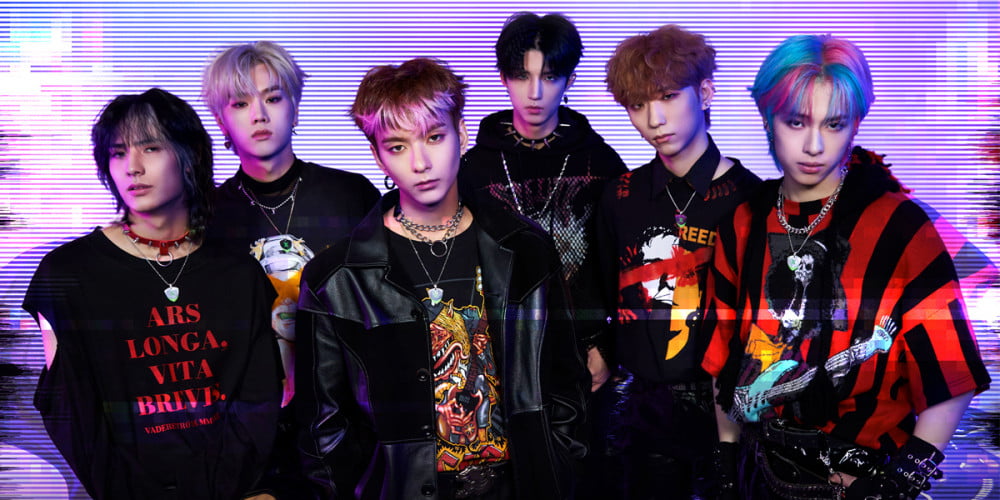 There were two mood samplers

He is concept king