'KCON 2022 Japan' is coming to greet fans with its spectacular performances and convention events this October!

In particular, a promising lineup of 4th-generation rookies like IVE, LE SSERAFIM, NewJeans, Kep1er, TNX and TEMPEST will be greeting Japanese fans with their first ever 'KCON Japan' attendance, raising anticipation. 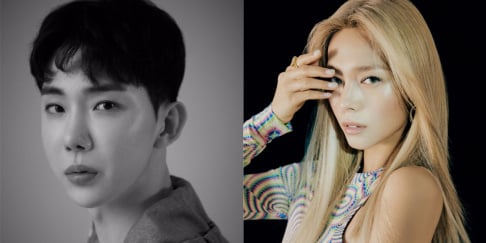 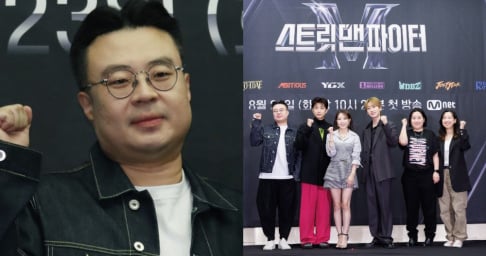 If you're a GG fan like me, this is one amazing lineup.

Could they not bring KCon back to Europe?! That’s one hell of a lineup so far! I’d love to see Kep1er, LE SSERAFIM and NewJeans

K-netizens are shocked to find out that Don Spike was allegedly having meth parties at hotels and was found with enough drugs for 1,000 people
6 hours ago   24   10,447