On August 28 KST, the dancer, known as the leader of crew HolyBang, released a performance track titled "Honey Drop." Contrary to the previous rumors that Honey J was making her debut as a singer, she participated in the song as a producer and lyricist (alongside featured artist Lil Cherry), selected co-producer 8BallTown and which artist she wanted on the track, and conceptualized the performance aspect of the release. Through the new song as well as her future releases, Honey J wishes to create music that best expresses her dancing style.

In the music video for "Honey Drop," Honey J and her accompanying dancers put on a thrilling performance, with the charismatic charm of the performance matched with bright and neon colors and a fun house party style set.

Check out the video for "Honey Drop" above! 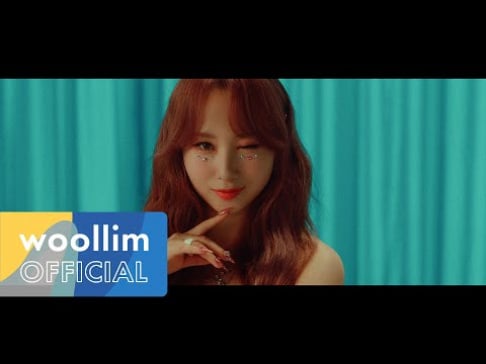 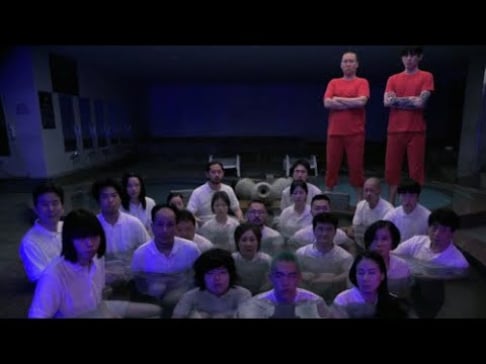