Billlie faces the end of the world in a new trailer video for their comeback with 'The Billage of Perception: Chapter two'

Billlie has been preparing for the group's comeback with 'the Billage of perception: chapter two' with various teaser photos.

On August 24 at midnight KST, the girls released the first trailer, where they face the end of the world and watch their school become destroyed. The seven girls stand in the night to watch the building crumble.

Meanwhile, Billlie will be back with their 3rd mini-album, 'the Billage of perception: chapter two,' and the title song, "RING ma Bell" on August 31 at 6 PM KST. 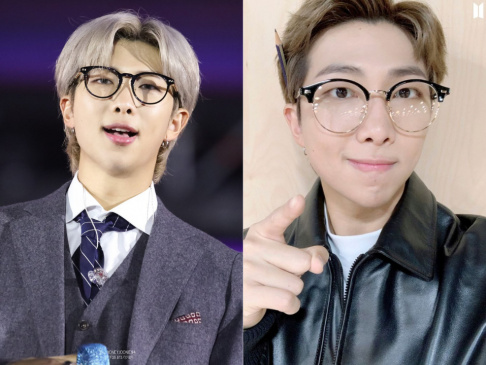 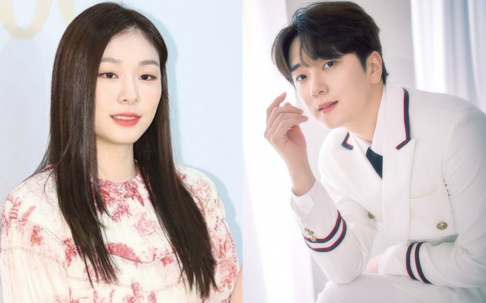 Its funny there's so much jokes about Ive being Wonyoung & Friends but Billlie is even more Tsuki & Friends. A casual fan couldn't even name one member besides Tsuki.