On the July 8 KST broadcast of MBC's variety show 'I Live Alone', music producer Code Kunst visited his home in the rural area to celebrate his brother's birthday. At this home, many of the 'I Live Alone' cast members were surprised to learn that the home is a hundred years old, existing since his great grandfather's time, and commented, "It looks like a Hanok (traditional Korean-style house)." Code Kunst then revealed that because his grandparents are no longer here his father, who works in the interior business, goes back and forth from his family home to take care of the rural home.

In particular, Code Kunst's father drew attention by having the same large 'fairy ears' that Code Kunst is well known for. Jun Hyun Moo stated, "Even the angle of your ears are the same", drawing laughter.

Watch the video clip of Code Kunst and his father above! 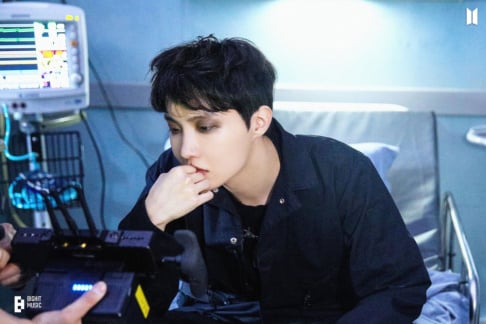 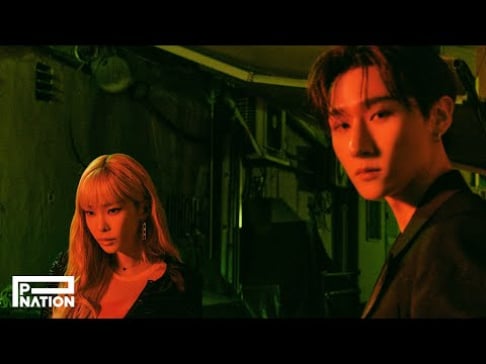 Such a chill dude and great producer

"NI-KI is also a minor": Fans are trying to reach BELIFT LAB to protect 16-year-old ENHYPEN's NI-KI from malicious comments and Sojang's slander
1 hour ago   8   8,415

Netizen suggests set of Girls' Generation's 'FOREVER 1' MV may have been plagiarized from Tokyo DisneySea
5 hours ago   33   12,828

"NI-KI is also a minor": Fans are trying to reach BELIFT LAB to protect 16-year-old ENHYPEN's NI-KI from malicious comments and Sojang's slander
1 hour ago   8   8,415

Previously unseen photos of Kim Garam show up on the web through an unknown Twitter account
2 days ago   77   106,011