Variety
Posted by Susan-Han 30 days ago

ITZY appeared as guests on the July 15 broadcast of KBS2's 'Yoo Hee Yeol's Sketchbook', greeting viewers at home with news of their comeback!

On this day, ITZY performed their brand new title track "SNEAKERS" from their 5th mini album 'Checkmate', as well as "Wannabe", "Dalla Dalla", as well as "Break My Heart Myself" originally by Bebe Rexha.

During their interview segment, ITZY described their image change with their summer comeback track, "SNEAKERS". Yeji revealed, "Last year, we released charismatic songs like 'M.A.F.I.A (In the Morning)' and 'Loco'. This year, since we made a comeback in the summer, we've prepared a song where we can smile and have fun on stage."

Next, ITZY members Lia and Yuna showcased their individual charms. First, Lia made her rapper debut as MC Lia with a cover of Tori Kelly's "Confetti", while Yuna demonstrated a sweet cover of "Kiss Me" by Sixpence None The Richer, both members melting audiences with their rich charms.

Check out clips from ITZY's guest appearance on 'Yoo Hee Yeol's Sketcbook' this week, above and below! 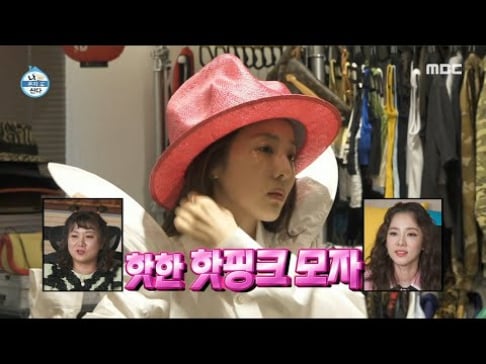 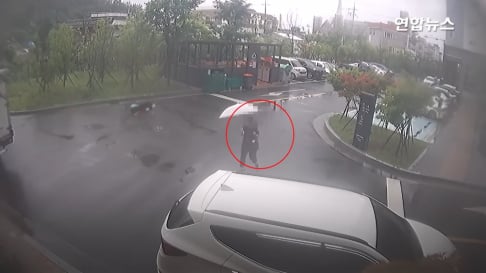 I hadn't heard "Kiss Me" in years!! That song's older than she is but it brought back some memories. Hwaiting!

Netizen suggests set of Girls' Generation's 'FOREVER 1' MV may have been plagiarized from Tokyo DisneySea
4 hours ago   28   10,723

"NI-KI is also a minor": Fans are trying to reach BELIFT LAB to protect 16-year-old ENHYPEN's NI-KI from malicious comments and Sojang's slander
4 minutes ago   0   141

Netizen suggests set of Girls' Generation's 'FOREVER 1' MV may have been plagiarized from Tokyo DisneySea
4 hours ago   28   10,723

Previously unseen photos of Kim Garam show up on the web through an unknown Twitter account
2 days ago   75   105,511