Just a day before, Chung Ha released a schedule poster for her comeback album, 'Bare&Rare.' Just as she had revealed in the schedule chart, she released the mood sampler teaser on June 28 at midnight KST. In the mood sampler, Chung Ha fully unravels her bare and rare charms, ready to entice her fans.

Chung Ha's 2nd full album Pt.1 'Bare&Rare' will drop on July 11 at 6 PM KST. So don't miss out on the teasers that are coming before then. 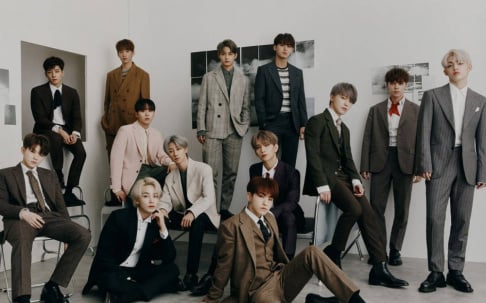 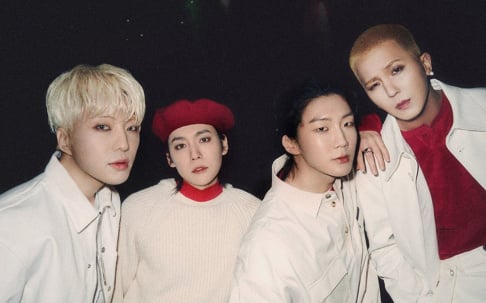 WINNER reveals the track list for their 4th mini-album 'HOLIDAY'

LOL for a second I thought it said, "Chunga is ready to show her bare rear", talk about clickbait. 😂

Will NMIXX be able to win the 'Rookie of the Year' award like their sunbae artists from JYP Entertainment?
3 hours ago   38   5,494

What K-Netizens are saying about CNN's article, "Why Western women are heading to South Korea in search of love"
5 hours ago   34   9,066

TWICE is ready to make an impression with a new set of individual and group teaser photos for their upcoming 11th mini-album 'Between 1&2'
6 hours ago   34   5,339

On Indian Independence day, an Indian teacher caught threatening a student over being a fan of "lipstick-wearing" BTS-- sparks debate on toxic anti-fan culture in India
22 hours ago   141   72,498

NewJeans' Minji rejected a personal offer from Lee Soo Man to become the center of an SM Entertainment group
1 day ago   90   108,849