On June 27 KST, Chung Ha released a schedule poster for her comeback album 'Bare&Rare'. Chung Ha will reveal a mood sampler and an album preview on June 28, official photos from June 30 to July 2, a track list on July 4, a highlight medley on July 6, a second album preview on July 7, MV teasers from July 8-9, and a countdown poster on July 10. 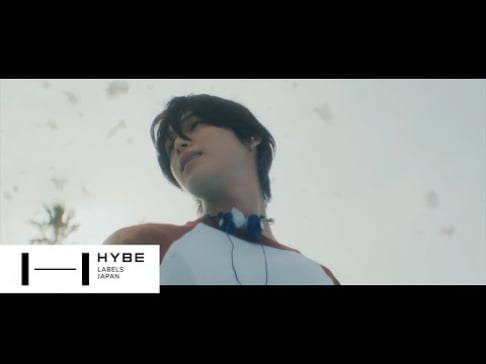 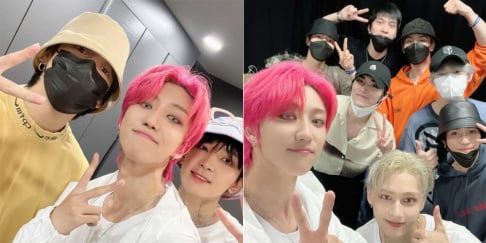 The queen has returned!