Seventeen is continuing with their busy schedules as they are preparing a repackaged album two months after the release of their 4th full album, 'Face The Sun' back in April.

On June 28 at midnight KST, the boys released the teaser schedule for the repackage album 'SECTOR 17.' According to the schedule, the boys will begin dropping teasers starting July 4 KST followed by different concept photos and videos. Then on July 18 at 6 PM KST, Seventeen will drop the official music video and album.

So mark your calendars and stay tuned for the teasers that are coming! 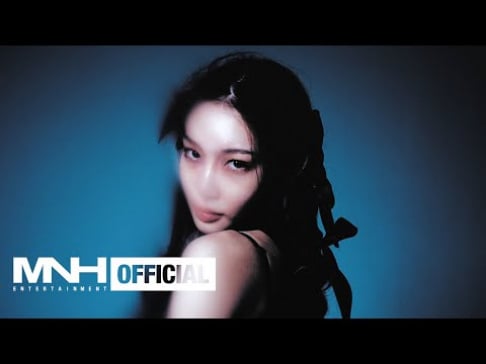 Red Velvet's Yeri responds to a controversial YouTube channel which accused her of having 'Jennie Disease'
6 hours ago   42   40,549