Teaser
Posted by Dani-Dee 23 days ago

NMIXX is teaming up with a popular children's show for a new OST song!

On May 1 KST, the JYP Entertainment rookie girl group released a teaser for "Hey, Gabby!," their OST song for the Netflix-run Dreamworks animated children's series 'Gabby's Dollhouse.' In the teaser, the members are seen making playful cat-like gestures as they sing a sweet hello to the show's title character, creating the perfect atmosphere for a song aimed toward younger children.

'Gabby's Dollhouse' follows the main character Gabby and her adorable cat friends as they go on adventures in her magic dollhouse. Four seasons of the show have been created thus far, and starting in March 2022, the show has been available on television in South Korea on the Daekyo noriQ channel.

Check out the "Hey, Gabby!" teaser above!

JYP created NMIXX to take on any concept. And they do really fit this song (probably as well as Oh My Girl would). 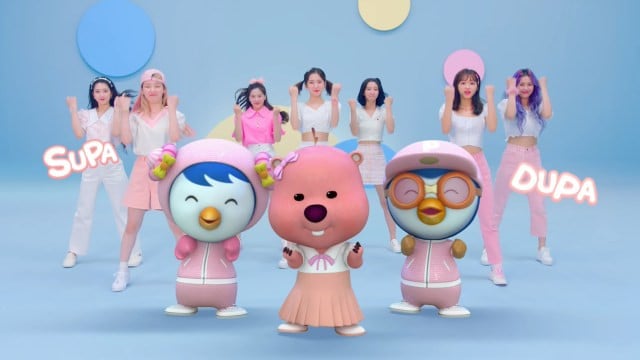 And hey, if SinB could play a grasshopper fairy, NMIXX can sing a children's song (for Netflix). 😁 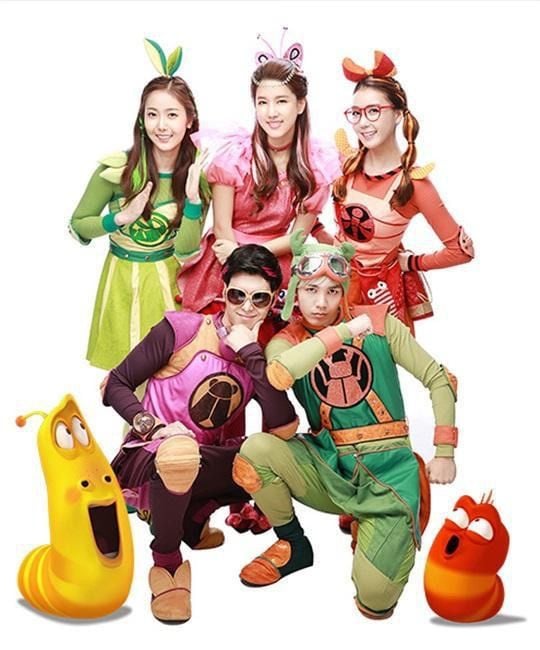 This was so cute tho!

Netizens think V and Jennie's dating rumors might be true since the agencies aren't responding
23 hours ago   158   69,697

A fan complains after receiving BTS goods printed on the back of another K-Pop group's recycled goods
9 hours ago   44   30,544

AKP BUZZ
Male YouTuber cross-dressed as a woman gets assaulted by a man during live broadcast with over 10K viewers witnessing the scene
10 hours ago   33   22,373

Netizens think V and Jennie's dating rumors might be true since the agencies aren't responding
23 hours ago   158   69,697