Teaser
Posted by Susan-Han 27 days ago

Psy takes a dive in teaser for comeback title track 'That That' prod. by SUGA

Psy has unveiled more details about the most anticipated track from his 9th full album - his title track!

Track #2 from Psy's 9th full album, titled "That That", is produced by none other than BTS member SUGA. In his title track teaser film above, Psy takes a dive with a dramatic expression on his face, all dressed up for a Western comedy. Then, in an interview teaser below Psy and SUGA discuss how they went from sunbae and hoobae to best friends even with an age difference of 16-years. Finally, at the end of the interview teaser film, a brief snippet of "That That" indicates that SUGA's voice will likely be featured in portions of the track.

Psy's "That That" prod. by SUGA of BTS, from his 9th full album 'Psy 9th', will be out later this week on April 29 at 6 PM KST along with the rest of the album!

we love a talented producer 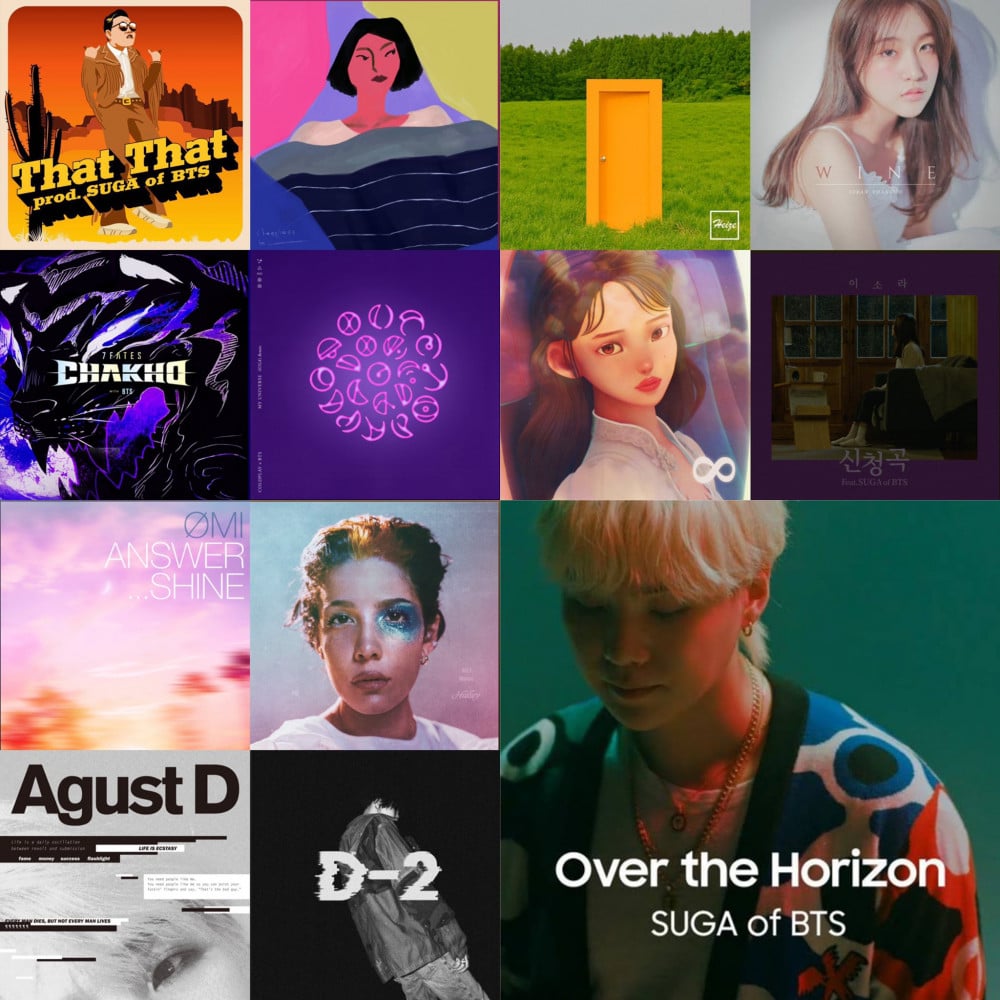 That's incredible. It's going to be huge! So excited for it!

Netizens accuse HYBE of lying on the official statement regarding LE SSERAFIM's Kim Garam
1 day ago   252   63,754

HYBE rep responds to media outlet inquiries about why LE SSERAFIM member Kim Garam received 'degree 5' punishment when there was no physical violence involved
2 days ago   268   69,722