In the video, the members are seen in safari outfits standing in front of a jungle backdrop. The members took turns to each say a line to their Japanese fans and according to the members, they have just wrapped up the filming and photo taking for "ONCE-WAY" and had a lot of fun doing so. The members also teased that in the DVD included in the season greetings, there will also be many unreleased interviews. The video is wrapped up with Tzuyu saying they hope that fans could anticipate this and they look forward to meeting their fans again soon.

Jihyo looks drunk, what's going on over there? 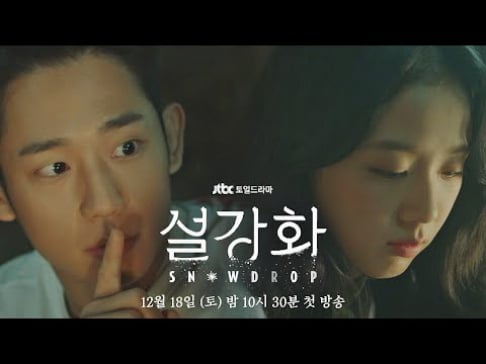 Stan attractor BTS's V is going viral between locals and celebrities in Tiktok and Instagram with his 'Squid Game' edits
10 hours ago   40   21,765 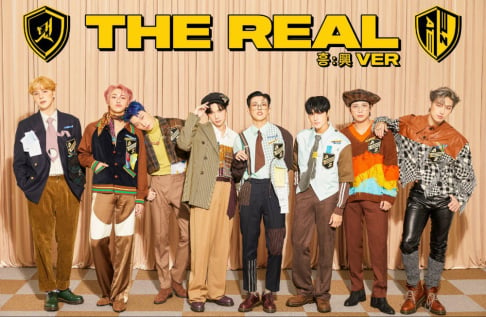