The song, which was written and composed by DinDin himself, features Min Kyung Hoon and is an emotional rock ballad where the protagonist of the song expresses regret over falling in love, as now that the relationship is over, all that he has left is pain. The music video matches the theme of the song, focusing on a couple's happy memories that have since become bittersweet, played out by LOONA's Heejin and 'Mister Sunshine' actor Lee Jung Hyun.

Check out the music video for "I Should Not Have Loved You" above!

Min Kyung Hoon. Such a great voice. Actually they're both really good 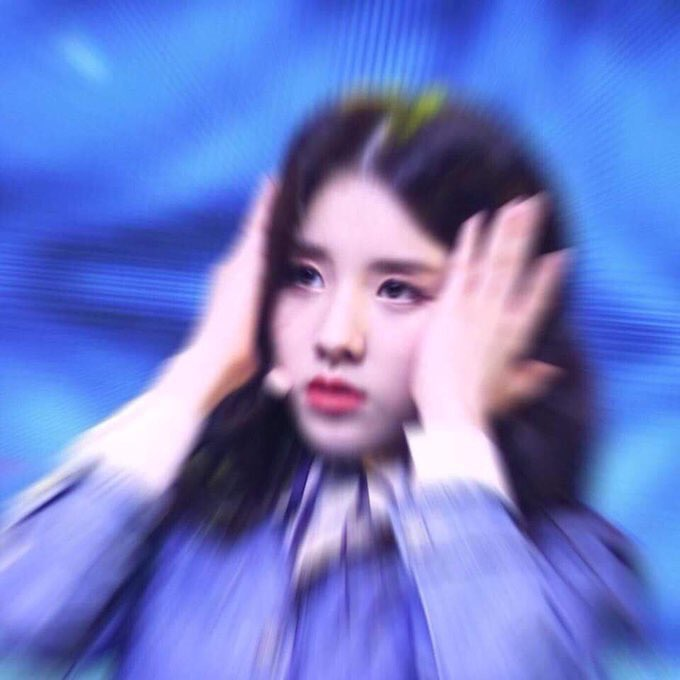 How netizens are reacting to Irene in the latest teaser released for Red Velvet's comeback
1 hour ago   20   5,035

"This isn't right," netizens are saying that AI girl group to have song produced by an AI composer is taking things too far
4 hours ago   34   9,387

Fans can’t get enough of Jungkook's #PermissionToDance Challenge on YouTube Shorts
4 hours ago   18   3,047

How netizens are reacting to Irene in the latest teaser released for Red Velvet's comeback
1 hour ago   20   5,035

Woman alleges actor Kim Min Gwi cheated on her several times, including during his COVID-19 quarantine
1 day ago   74   29,503

Goo Hye Sun says she doesn't care about the harsh criticism she's receiving from the art industry
3 days ago   90   56,519