Variety
Posted by Susan-Han 8 days ago

On this second day of boat fishing, the cast members and guests of 'City Fisherman' reeled up over 190 fish, earning the opportunity to feast on various fish dishes for dinner. After returning to their base camp, the cast members began preparing dinner, giving the young idols Park Woo Jin and Olivia Hye the easiest tasks.

Because their given tasks were so simple, Park Woo Jin and Olivia Hye finished their part of the work quickly, and stood idly while waiting on their sunbaes to finish with dinner. Seeing the two idols' bored expressions, the head PD decided to ask them, "In the two days that you guys were here with us, did you two speak even a single word to each other?"

Awkwardly standing about three feet apart, Park Woo Jin responded, "On the very first day, I did say one thing. I asked, 'Have you gone fishing before?'. But it turned out, I shouldn't have asked," drawing laughter from the other cast members. The reason that Woo Jin's comment struck as so comedic to everyone was that Olivia Hye totally schooled Woo Jin in terms of the number of fish they caught for the last two days, and Woo Jin couldn't hide his envy every time Olivia Hye caught a fish onboard the boat.

Later on, Olivia Hye's comments from her solo interview were also brought to light. When asked, "Were you concerned when your fellow guest Woo Jin did not catch any fish on the first day?", Olivia Hye answered, "No, not really. I wanted to catch more than him." On the other hand, Park Woo Jin was then asked, "When Olivia Hye caught fish, were you envious?". He said flatly, "No, I felt happy for her." However, the other cast members laughed and pointed out, "No, I heard you muttering, 'How nice' sarcastically." 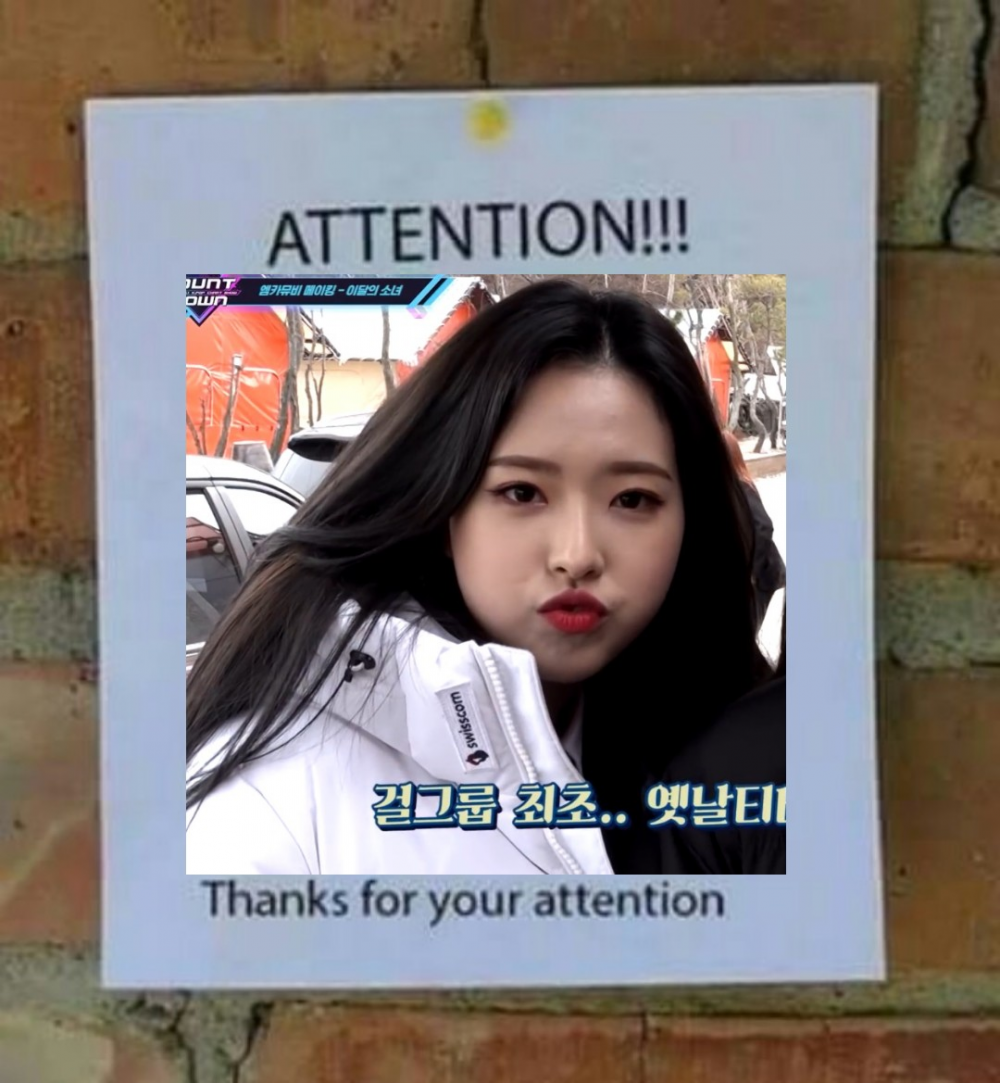 She's the real MVP! Such fighting spirit! I'm glad she caught the most fish :)

AKP BUZZ
MBC apologizes for using inappropriate photos representing countries including a photo of the Chernobyl disaster for Ukraine during Olympic Opening Ceremony
10 hours ago   57   11,103

Some fans say "BTS should be exempt for the military service if they are going to be called for various government events"
1 day ago   141   14,185