The girls of aespa looked themselves up on the internet in the latest installment of 1theK's 'IDDP'!

On this day, aespa read through the group's very own 'Namu Wiki' description page, including each member's individual profiles. Here, the 'Namu Wiki' page pointed out that all the aespa members except Giselle became an SM Entertainment trainee after being cast by a casting scout. In the past, Karina, Winter, and Ningning have all shared stories about how at first, they thought that the casting offer by SME was a scam!

Seeing this, Winter commented, "I'm sorry to say this but... they really approach you like total scammers." Karina agreed, "Yes, for real."

Winter explained, "If you receiving a casting offer, and they seem like a scammer, then chances are it might be SM Entertainment. Because no matter what, they will never reveal what agency they are from." Karina felt the same when she initially received an offer via SNS, as she remarked, "They refused to tell me what agency they were from."

Later on, the aespa members fondly talked about the nickname that they all like to use to refer to Karina, "quail egg"! The 'Namu Wiki' page described that Karina's nickname "quail egg" came about after fans noted how small the size of Karina's head was, so much that her head shape was not just "egg-shaped" but "quail egg-shaped".

Watch aespa on 1theK's 'IDDP' above!

Istg SM’s scouting stories are the most iconic. Reminds me of how when Sehun was scouted, he ran away from the casting agent and the agent chased him for half an hour, probably because he didn’t trust the agent, and also how Winwin gave the agent a fake phone number, and I guess the agents were after Winwin for 2 whole years.

Always fun to hear stories of SM scouts, a tradition for every SM group. 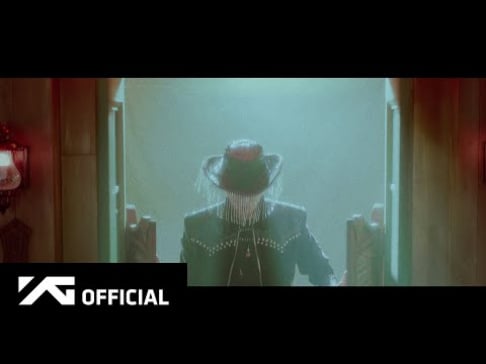 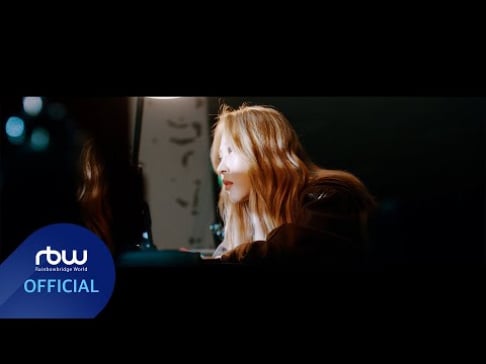 Insiders report that BTS will not be able to attend the '2021 MAMA' due to new quarantine restrictions for overseas travelers returning to Korea
12 hours ago   69   17,709

Officials from the entertainment industry reveal that it was Song Ji Hyo's own choice to cut her hair
2 days ago   58   44,707