Best of BTS on air for 24-hour Livestream | #BTSonMTV

BTS is taking over the whole 24 hours on MTV for their special stage on MTV Unplugged.

ARMYs are excited for this performance since BTS Suga's recovery. Addition to that, is the most talked on Twitter since December, the blonde Jungkook we have all been waiting for.

Unplugged with BTS will air on February 23 at 9PM ET (February 24, 11AM KST) exclusively on MTV.

Stay tuned for a 24-hour worldwide experience with the Grammy-nominated group, BTS. 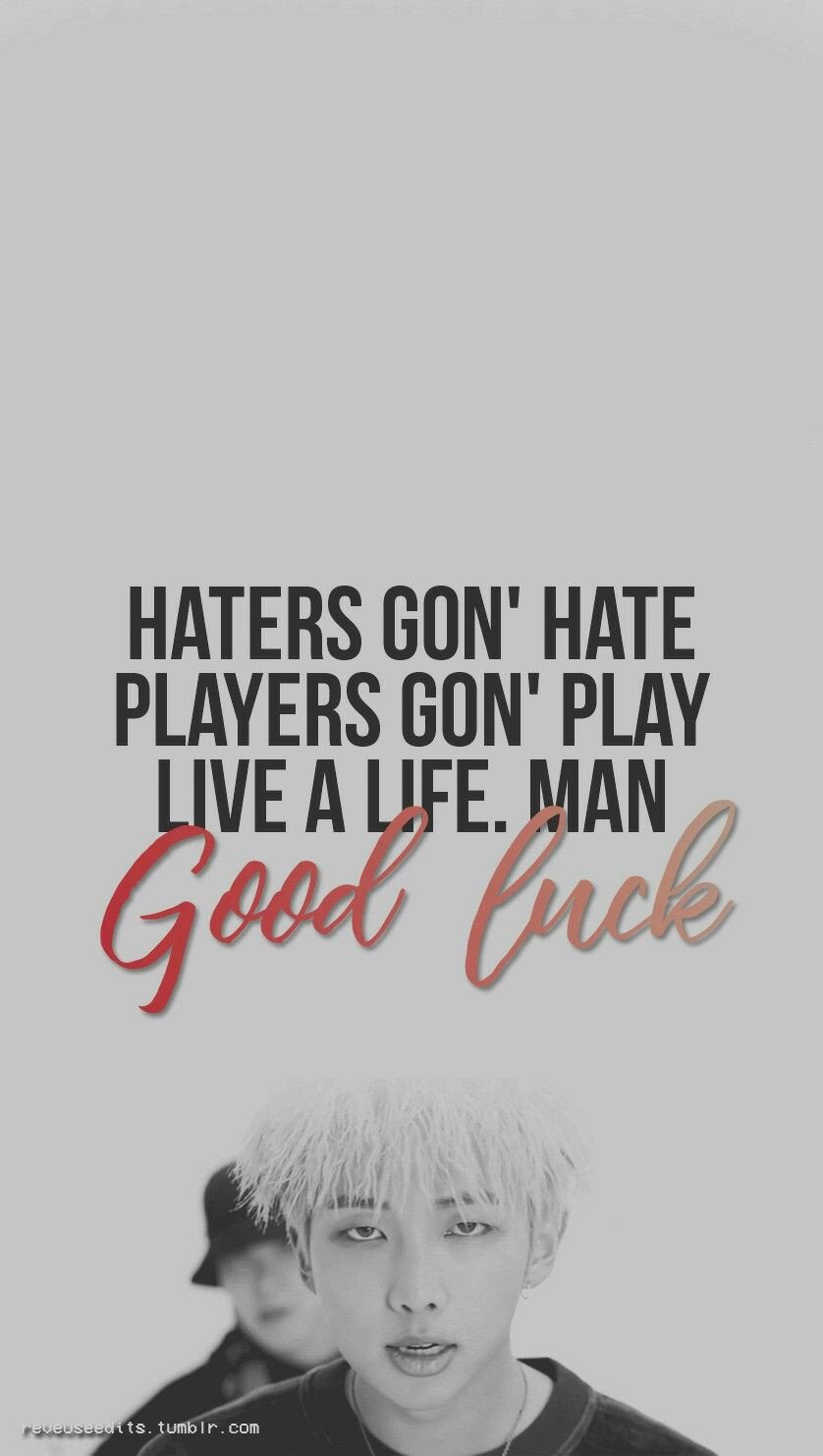 To Haters who keep on down voting BTS articles

"Best" of wht MTV was able to have XD it had even songs title wrong XD anyway still looking for the Unplagged performance :D

'Clio' deletes all photos of Stray Kids, says they will halt promotions with the group for now
56 minutes ago   8   4,136

#JinWorldwideVocalist becomes a hot trending topic on Twitter
8 hours ago   29   3,073

DSP Media says they are 'still checking' on accusations that April members bullied Hyunjoo
30 minutes ago   5   1,731

'Clio' deletes all photos of Stray Kids, says they will halt promotions with the group for now
56 minutes ago   8   4,136

[TW] Person claiming to be Hyunjoo's little brother says she left April because she was bullied by the members to the point where she got suicidal
18 hours ago   93   33,284