Way released the newest episode of her 'Q&A'.

The former Crayon Pop member often talks about what goes on behind-the-scenes of the idol world. Perhaps aware of all the controversies in the idol industry right now, Way talked about bullying, power struggles, and friction between idols and staff.

In the video, she said, "If you're in the entertainment industry, you don't work by yourself. There are a lot of staff, and they do a lot of work in the back. But in the end, I'm the person whose face is revealed, so you end up becoming sensitive. Of course, it's definitely wrong if you're rude, act wrongly, or say the wrong things. But I don't think you're going on a power trip if you request things or become picky about things you have to be picky about."

As an example, she said, "The stylists would often forget my safety shorts, even though I can't wear the outfits without them. They didn't forget it just once or twice. If you can't keep a promise, you have to apologize, and I think it's a matter of different opinions. You won't know until you look in detail."

However, she did add, "But there are some people who go on power trips for no reason. I've seen them. A male actor purposely wanted the women staff to hear him call them 'b*tch,' because he said his sunbaes did the same when he was a rookie. I think he will have a controversy soon. His image is really good, too."

You can check out the clip above. 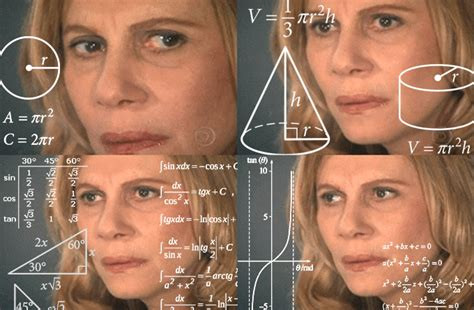 I hope the rotten one get exposed

Dara reveals she's decided to live in a hotel for half a month due to renovations at her house
1 hour ago   1   4,273

SHINee's Taemin to join the army's music corps during his mandatory service
47 minutes ago   4   1,358

Actress Han Ye Seul will become a free agent in June, after deciding not to renew with her current label Partners Park
1 hour ago   0   1,028

Dara reveals she's decided to live in a hotel for half a month due to renovations at her house
1 hour ago   1   4,273

April's Chaewon & Yena say that Hyunjoo is unfairly accusing them as 'assailants' and acting as a 'victim', the truth will be revealed
2 days ago   219   54,720

Former April member Hyunjoo personally admits she was physically & verbally bullied by her group for 3 years, DSP will not let her terminate her contract
3 days ago   144   74,390