On August 19, press, media, and broadcasting station CBS officially announced a company-wide shut down after a reported tested positive for COVID19.

Back on August 17, a guest reporter appeared as a panelist on radio news program 'Kim Hyun Jung's News Show'. The reporter then tested positive for COVID19 the same evening, and notified CBS.

As a result, CBS has decided to shut down the entire company including all ongoing live radio broadcasts, as of August 19 at 6 PM KST for the next 24 hours. Approximately 34 individuals who came in direct proximity of the COVID19-positive reporter will be undergoing voluntary testing, a 14-day self-quarantine procedure, etc.

South Korean National Assembly member Lee Nak Yeon was also listed as one of the 34 individuals advised to participate in testing and self-quarantine procedures. Lee Nak Yeon appeared as a guest on a radio program immediately following 'Kim Hyun Jung's News Show', and sat in the same seat as the COVID19-positive reporter, also utilizing the same microphone.

Netizens wonder why TVXQ's outfits become peculiar when promoting in Japan
3 hours ago   15   10,183

AKMU's Suhyun confesses the difficulties in dieting in a cute adorable fashion
3 hours ago   3   3,525

Jungkook is the first person in history to surpass 25 Billion views for an individual hashtag on Tiktok
5 hours ago   13   6,765 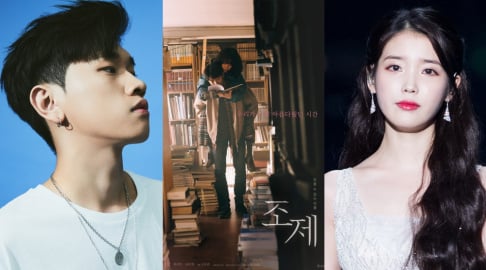 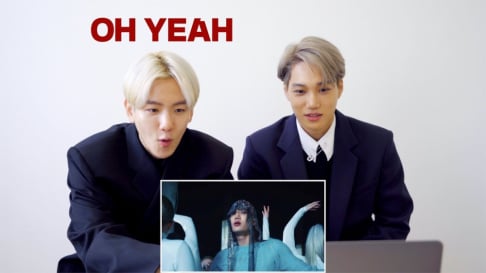 From BTS to David Chang to Mina Kimes, Korean celebrities that are in the spotlight
56 minutes ago   0   1,194