This marks Sojung's first official solo music release since her departure from Polaris Entertainment earlier this year, when all of the Ladies' Code members bid farewell with their debut agency. "Island" was composed and written by Sojung alongside KIDPOOL, gifting listeners with a lovely song of hope and encouragement during difficult times.

Watch Sojung taking a trip to a tropical "Island" of her imagination right inside her home, in her new MV above! 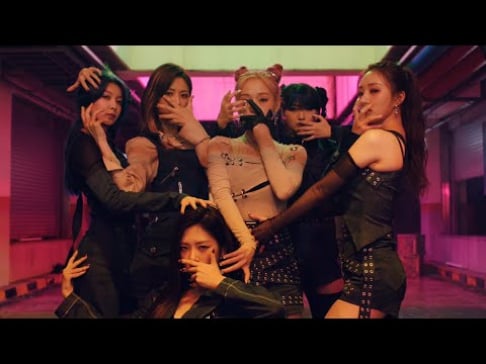 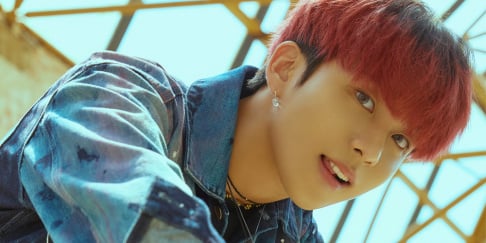 Fromis_9 members and Pentagon's Wooseok allegedly seen entering a room bar together in Hongdae
5 hours ago   49   29,018

WINNER's Lee Seung Hoon writes down the name of every fan who sent him letters during his mandatory military service
4 hours ago   3   3,035

Hyun Bin to appear in his first variety entertainment program since his marriage to Son Ye Jin
3 hours ago   2   7,473

Famous girl group member 'A' allegedly spotted outside the residence of major agency boy group member 'B'
20 hours ago   79   91,896

Famous girl group member 'A' allegedly spotted outside the residence of major agency boy group member 'B'
20 hours ago   79   91,896

Will NMIXX be able to win the 'Rookie of the Year' award like their sunbae artists from JYP Entertainment?
1 day ago   85   22,268