ONEUS has finally dropped a music video for "Come Back Home"!

On July 27 KST, the RBW Entertainment boy group unveiled the music video for the single, which was originally performed at last month's finale of Mnet's survival program 'Road To Kingdom.' The music video reprises the 'red moon' concept of the original stage, enhancing it with beautiful cinematography.

Meanwhile, it was previously reported that ONEUS will be making a comeback this August.

Check out the music video for "Come Back Home" above!

This was honestly probably in my Top 2 of the finale songs. Leedo ate this song up! So glad we got a MV for it and I'm so ready for the comeback. 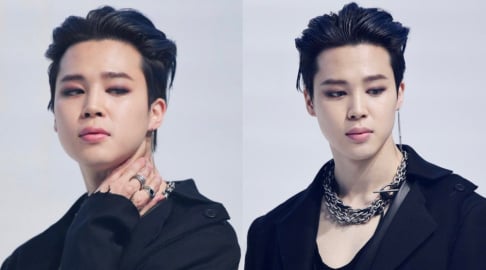 BTS's Jimin trends worldwide before, during and after the 2020 Melon Music Awards with amazing visuals and performances
4 hours ago   11   3,173 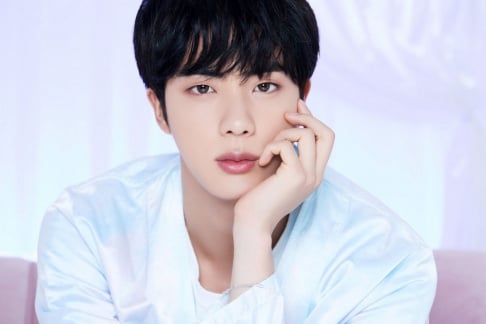