Golden Child's Y is the next one up for Woollim Entertainment's 'The LIVE' series.

Check out the clip above. 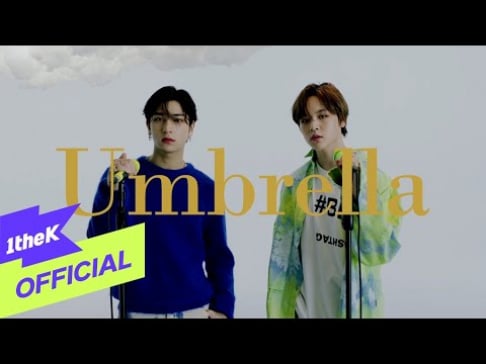 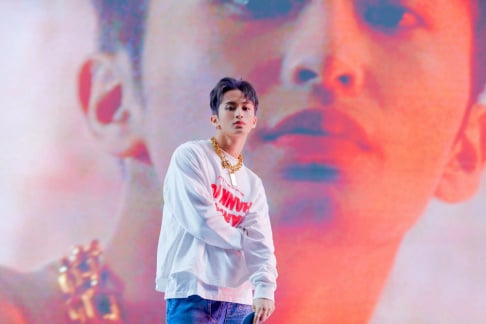 BLACKPINK's Jisoo increases ratings after her appearance on 'Delicious Rendezvous'
7 hours ago   3   4,263

Netizens react to singer Song Haye's recent SNS post in light of Park Kyung being fined for defamation of character
13 hours ago   2   7,820

Hyoyeon reveals which Girls' Generation member she thinks will marry first
2 days ago   16   37,507 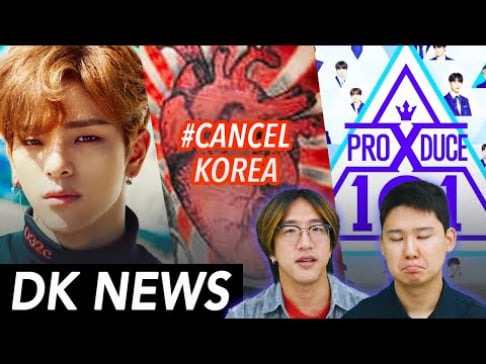