Upcoming new 'Netflix' original K-drama series 'Extracurricular' has released a fast-paced main trailer ahead of hits premiere, zooming in on two high schoolers who walk down an irreversible path of dangerous crimes.

In 'Extracurricular', rising actor Kim Dong Hee takes on his first male lead role in a drama series as Ji Soo. He's an ordinary and quiet high school student on the outside, but once he leaves school, his hands are dirty carrying out unimaginable crimes.

At the beginning, while watching the series I kept thinking about 'Nth room'. I hate Jisoo's double life. But this drama makes me feel empathy towards the sex workers & making me believe every one involved in this crime needs helps. They should be punished for doing those crimes. But they went through hard time & needed to survive which leads me to feel their emptiness & struggles. 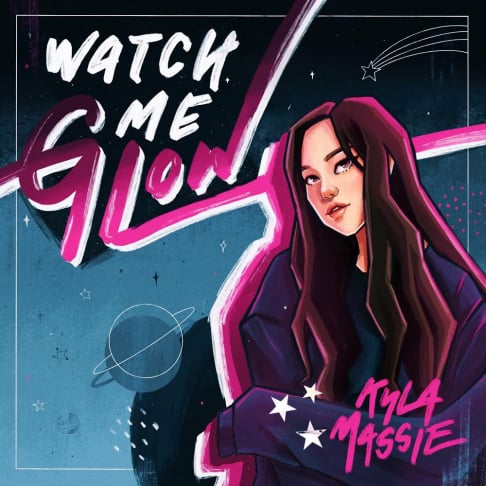 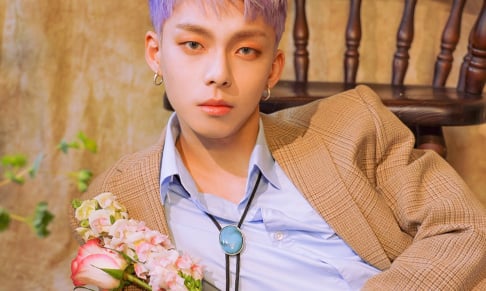 D1CE's Woo Jinyoung is a handsome flower boy in teasers for 'Draw You: Remember Me' comeback
5 hours ago   0   525 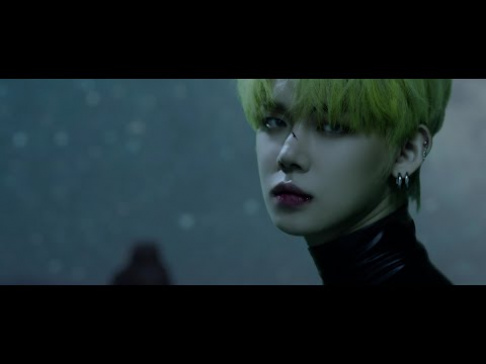