GFRIEND is back with a new mini album!

On February 3 KST, the Source Music girl group revealed their eighth mini album 'Labyrinth,' featuring title track "Crossroads." The music video for the song, which is their first since Source Music became a part of Big Hit Labels, is heavily visual and cinematic, beginning with member Eunha taking an 'Alice in Wonderland'-esque stumble from a dream world to reality.

"Crossroads" is a dynamic song with a rich and lovely string sound. The lyrics deal with the emotions of standing at an intersection, not really knowing which direction you should choose.

Check out the music video for "Crossroads" above! 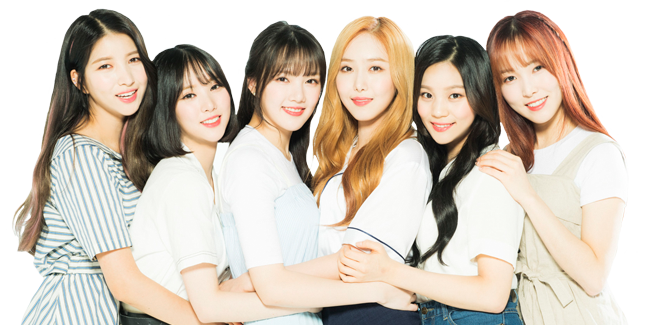 My girls are finally back, I love Crossroads so much! I can't wait to listen to the whole album.

'Superman is Back' addresses suspicions about show being scripted
4 hours ago   2   11,653

An MBC Radio PD calls out IZ*ONE for promoting, asks why they're still active given the fact the group is "rigged"
36 minutes ago   7   1,921

Netizens angry at Seolhyun for having fun in New York while South Korea is struggling through the Coronavirus outbreak
3 days ago   159   158,194